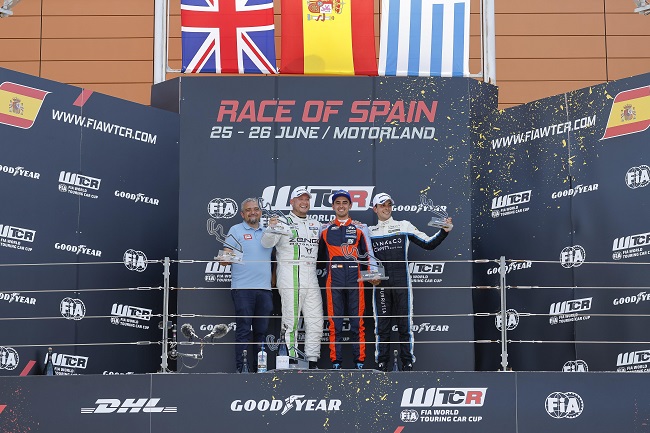 SEOUL, June 28 (Korea Bizwire) — Hyundai Motor Co. said Monday that the company’s Elantra N TCR was victorious in the 2022 World Touring Car Cup for the second race in a row.

Mikel Azcona (BRC Hyundai N Squadra Corse) in the Elantra N TCR competed at the Aragón Circuit in Alcañiz, Spain on Saturday and Sunday, crossing the finish line in 27:31.604 in the fourth round’s second final.

This comes as a second win after Azcona had already won three rounds in a race held in Hungary on June 11 and 12. 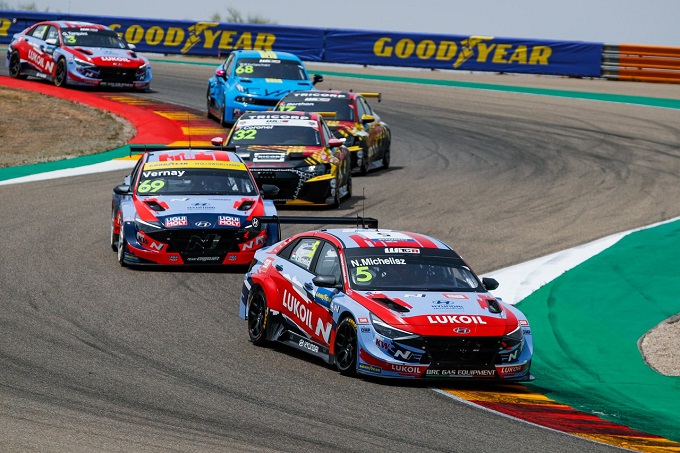 Azcona picked up 25 points for the win. He has earned a total of 129 points from this year’s touring car cup, topping the driver’s charts.

Azcona’s BRC Hyundai N Squadra Corse earned 56 points from the race, giving it a total of 165 points for the top spot in the team standings.