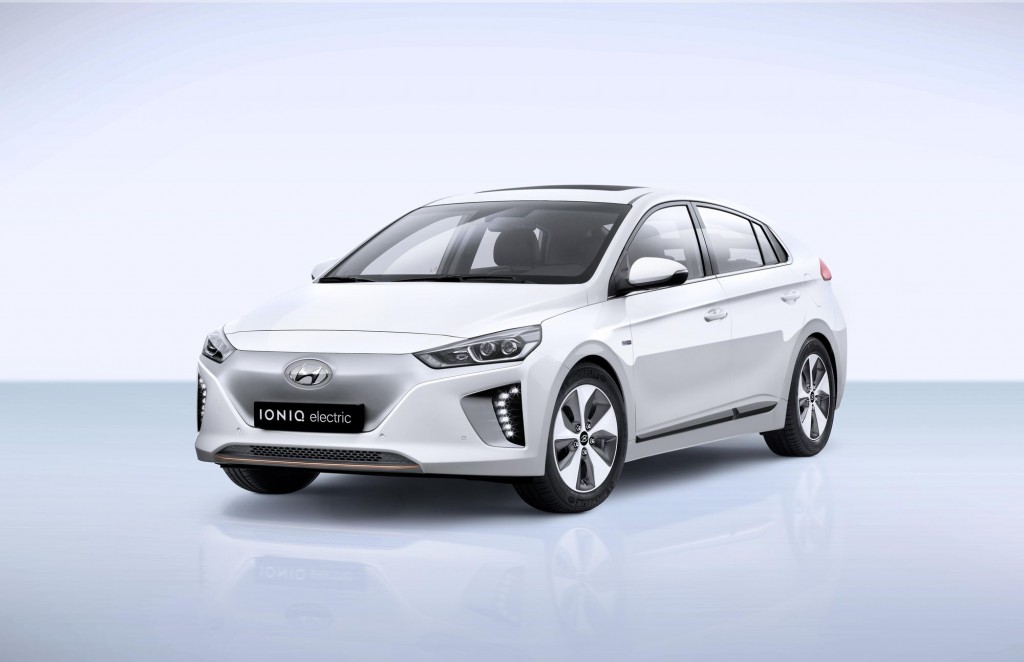 DAEGU, April 4 (Korea Bizwire) – As of March 31, the Daegu metropolitan government had received 1,813 applications for EV subsidies, already exceeding the 1,500 that the city had initially planned for 2017.

The local government is providing up to 20 million won ($17,885) in official subsidies for electric car purchases this year in addition to a maximum of 4 million won in tax exemptions, 3 million won for installing a charging station, and other EV benefits such as discounts at public parking lots and on highway tolls.

Following the unprecedented demand, the city decided to accept an additional 450 applications for a total of 1,950. The government plans to replace 500,000, or half, of all registered vehicles with EVs by 2030. 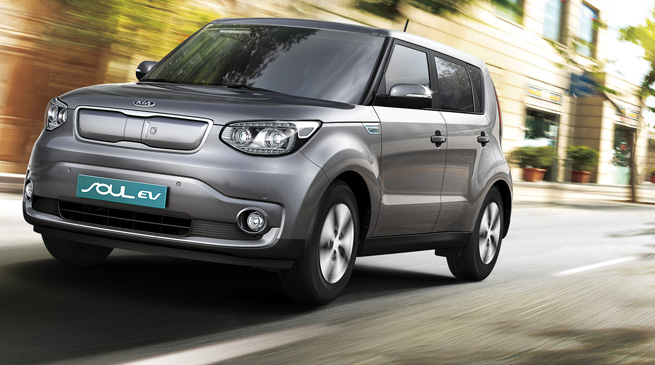 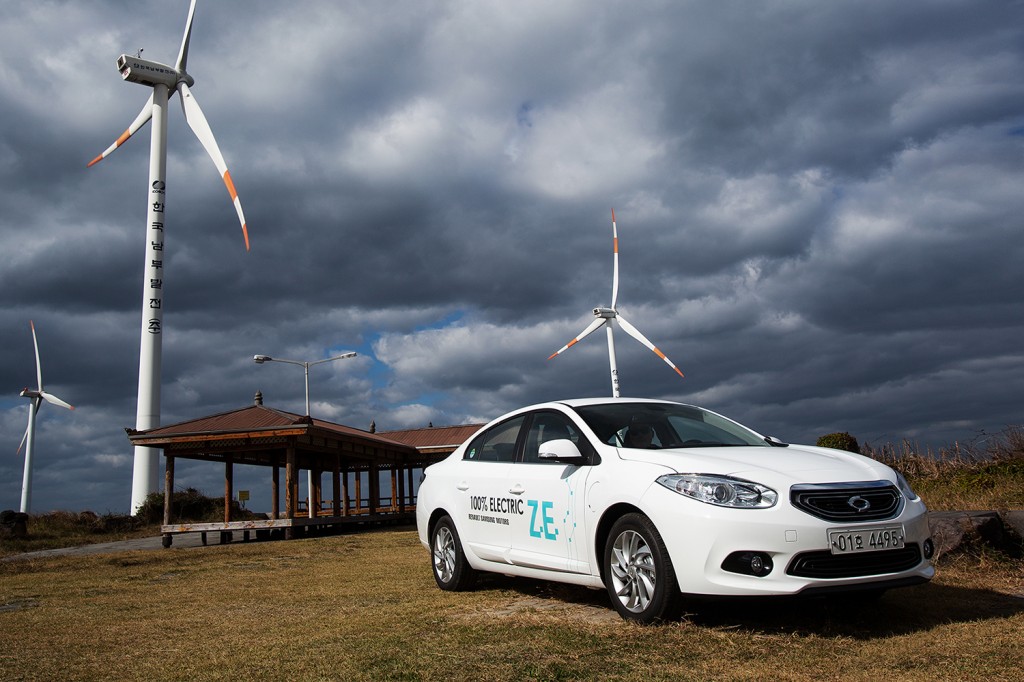 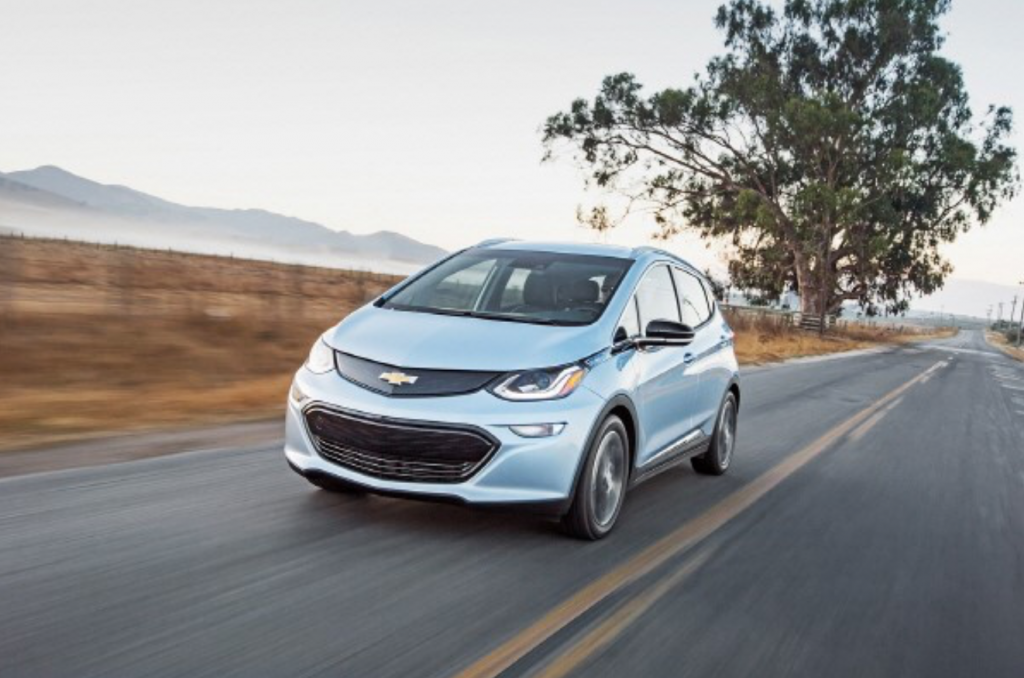