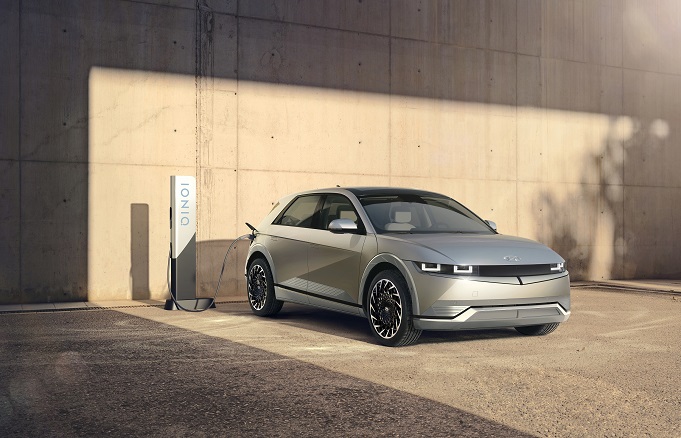 SEOUL, May 2 (Korea Bizwire) — Hyundai Motor Co. and its smaller affiliate Kia Corp. said Monday their vehicle sales continued to fall last month due to the impact of the global chip shortage on vehicle production.

To minimize the impact of disrupted supplies of semiconductors, the two South Korean carmakers will adjust vehicle production in their global plants and launch “new, competitive” models, Hyundai said.

Global carmakers such as BMW and Volkswagen recently expected the semiconductor situation to ease from this year, but the shortage will not normalize until 2024.

Hyundai and Kia, which together form the world’s fifth-biggest carmaker by sales, aim to sell a combined 7.47 million vehicles this year, 12 percent higher than their sales of 6.67 million autos last year.