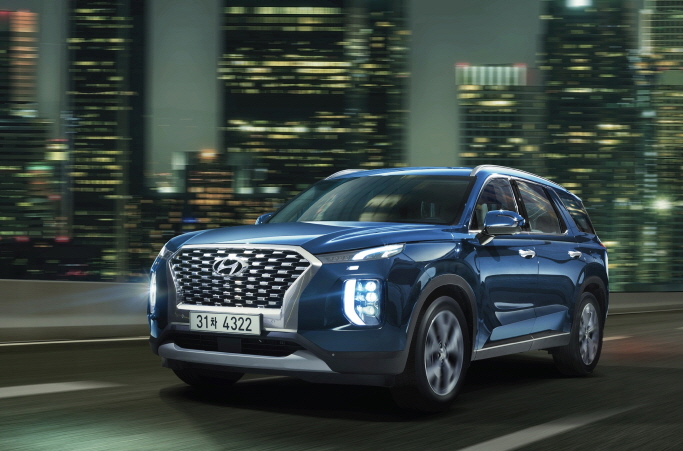 Hyundai Motor and Kia Motors, which together form the world’s fifth-biggest carmaker by sales, posted 51-percent and 9.4-percent on-year jumps, respectively, in net profit for the three months that ended Sept. 30, the companies said in separate statements.

The net gains were helped by the won’s weakness against the dollar and higher demand for Hyundai’s Palisade and Kia’s Telluride SUVs in the United States, the world’s most important automobile market, the companies said.

Hyundai and Kia recently reached a settlement with car owners regarding the suit over its Theta II gasoline direct injection engine for problems, such as engine stall and non-collision fires.

The settlement is a positive factor for the carmakers, as it lifts uncertainties about the suit. 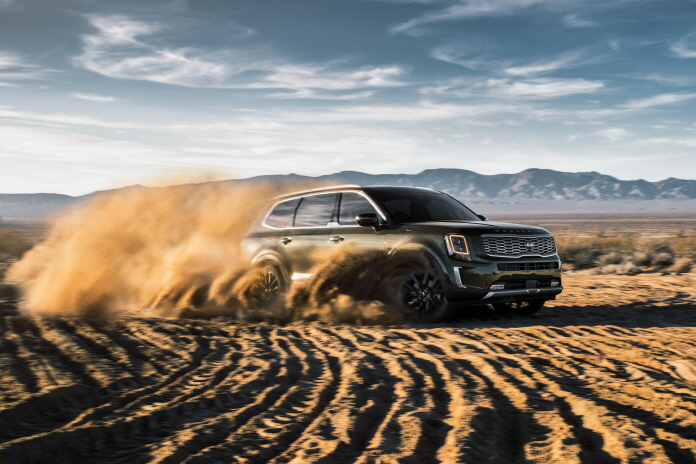 Analysts said Hyundai and Kia appear to have taken the right course by adding new SUV models to their lineup and focusing on the U.S., Europe and emerging markets to offset sluggish demand in China, analysts said.

Hyundai plans to launch the upgraded Grandeur sedan in the domestic market next month and the GV80, the first SUV under the carmaker’s independent Genesis brand, during the fourth quarter.

Kia expects the updated K7 sedan and the entry-level Seltos SUV launched in June and August to help support sales in the final quarter.

“If the new and upgraded models receive strong responses in the fourth quarter, Hyundai and Kia will be able to achieve operating profit margins of 4 percent and 3 percent for the year, as well as their annual sales targets,” SK Securities Co. analyst Kwon Soon-woo said by phone.

Hyundai and Kia aim to sell a combined 7.4 million vehicles this year. They have sold 5.27 million units in the January-September period, achieving 71 percent of the target as of September.

Looking ahead, Hyundai will continue to add new models, such as the G80 sedan and the GV70 SUV to its lineup following the launch of the GV80 to ride out uncertainties caused by protectionism and the U.S.-China trade war, Hyundai Motor Executive Vice President Choi Byung-chul said on a conference call with analysts after the release of the quarterly results.

In the September quarter, Hyundai’s operating profit climbed 31 percent on-year to 378.5 billion won and sales were up 10 percent to 26.97 trillion won.