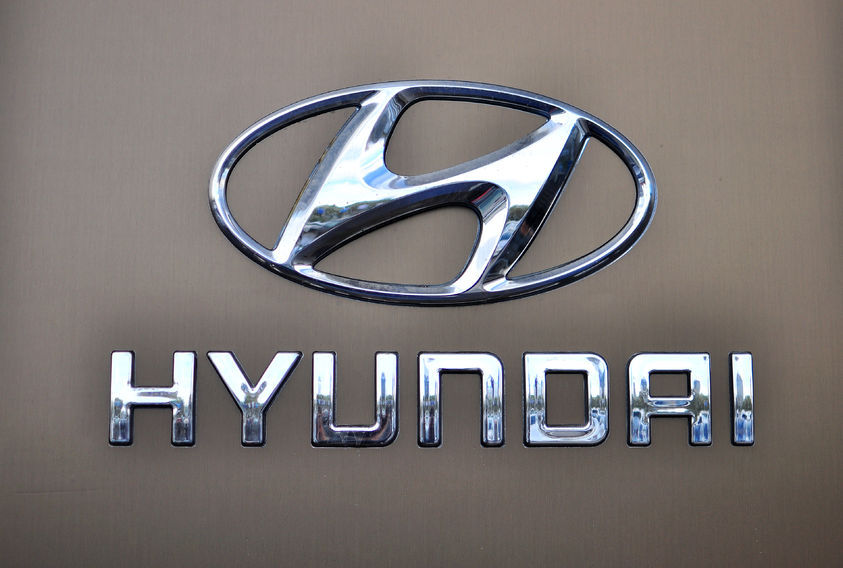 The group later confirmed a plan to invest up to US$3.1 billion in the United States by 2021, but said the plan did not currently include an expansion of its production facilities in the North American country. (image: KobizMedia/ Korea Bizwire)

SEOUL, Jan. 17 (Korea Bizwire) – South Korea’s largest automaker Hyundai Motor Group may consider building additional production facilities in the United States, but only when or if a future rise in demand there requires it to do so, group officials said Tuesday.

The group later confirmed a plan to invest up to US$3.1 billion in the United States by 2021, but said the plan did not currently include an expansion of its production facilities in the North American country.

“The $3.1 billion in fresh investment over the next five years is only the usual level of investment the group has made in the U.S. so far,” an official said, asking not to be identified.

The group, too, said the five-year investment plan had nothing to do with the new U.S. president, calling it a “part of normal business operation.”

“President Chung also explained it will be an investment to expand the group’s research and development of new, future-oriented technologies for environmentally-friendly cars and self-driving vehicles, and also to improve working conditions and enable the production of new vehicle models at existing facilities,” it said in a released statement.

“There is a possibility Hyundai Motor Group may consider building a new factory (in the U.S.), depending on changes in demand in the U.S. However, the size and location of a new facility, along with who will build it, will be decided after a careful review in the future as local demands and other domestic and external elements may act as factors affecting the construction of a new factory,” it added.

Currently, the group’s two automakers — Hyundai Motor Co. and Kia Motors Corp. — each have a production facility in the U.S. that together have an annual production capacity of about 710,000 cars.