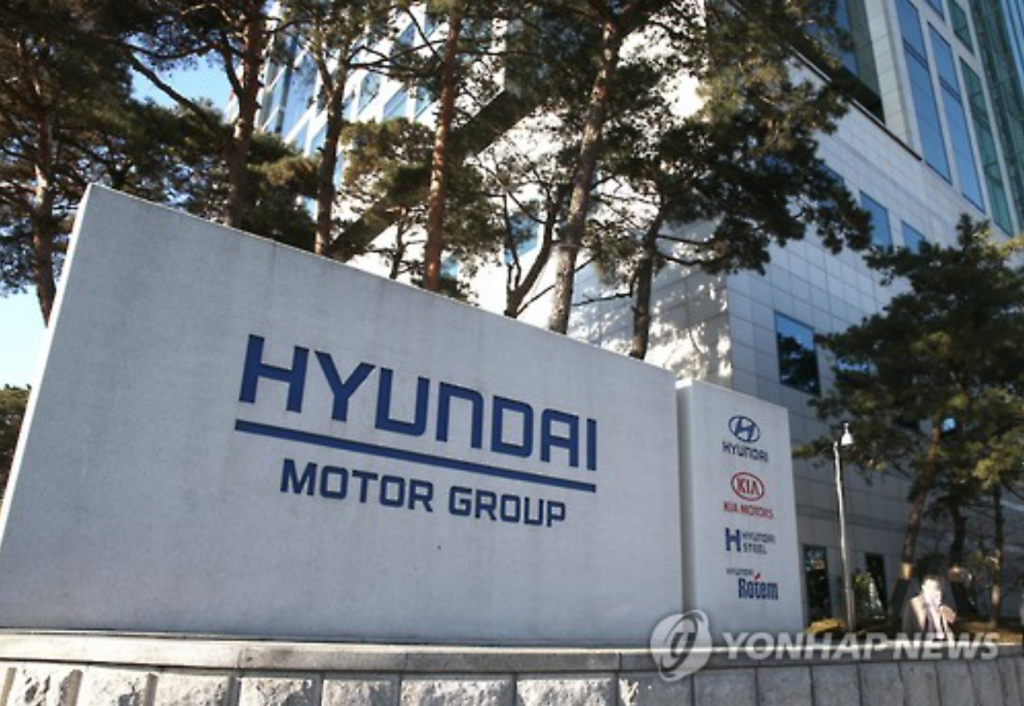 Market watchers attributed the plunge in Hyundai Motor’s market cap to the combination of the ongoing strike and the South Korea won’s strength against the U.S. dollar, which is feared to dent its performance for the July-September quarter. (image: Yonhap)

SEOUL, Oct. 10 (Korea Bizwire) – Hyundai Motor Co., South Korea’s top automaker, has recently seen its market value fall two notches to the No. 5 spot amid concerns over poor third-quarter earnings in the wake of a strike and a strong local currency.

The market capitalization of Hyundai Motor, the flagship of the country’s No. 2 family-controlled conglomerate Hyundai Motor Group, came to 30.07 trillion won (US$27 billion) as of Friday, the fifth-largest among listed South Korean companies and down from the previous No. 3 spot.

Hyundai Motor had been the No. 2 market cap company after Samsung Electronics, but the carmaker handed over the No. 2 spot to KEPCO last year after it bought a prime land lot in southern Seoul from the state power company for more than 10 trillion won.

Market watchers attributed the plunge in Hyundai Motor’s market cap to the combination of the ongoing strike and the South Korea won’s strength against the U.S. dollar, which is feared to dent its performance for the July-September quarter.

“Hyundai Motor’s third-quarter earnings are expected to fall short of expectations in the aftermath of the strike,” said Song Seon-jae, an analyst at Hana Financial Investment Co. “In addition, the won’s appreciation will likely have a negative impact.”

Chung Yong-jin, a researcher at Shinhan Investment Corp., predicted Hyundai Motor’s sales to drop 9.5 percent on-year to 21 trillion won due to the fallout from the walkout, with operating income likely to decline 12 percent to 1.3 trillion won.

In late September, unionists of Hyundai Motor went on strike after rejecting a previously offered compromise on wage hikes.

The South Korean won has remained strong against the greenback following a U.S. rate freeze and in step with the strength of the Japanese currency, negatively impacting local exporters.

Analysts forecast the fall in Hyundai Motor’s stock value will be limited down the road, as most negative factors have already been reflected in its share price.