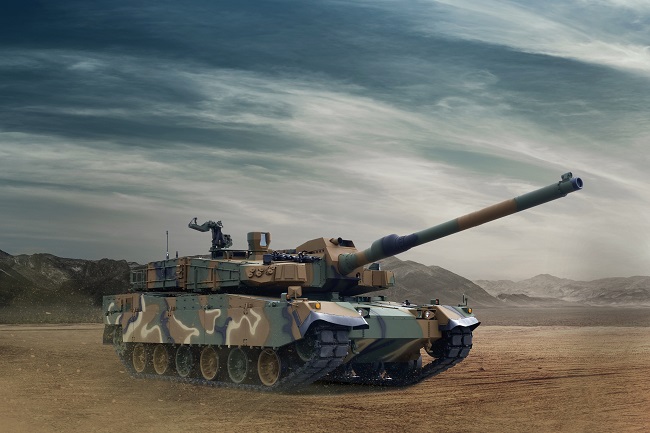 Hyundai Rotem signed the deal with Poland’s state defense procurement agency to build 180 K2 tanks for the Polish military by December 2027, the company said in a statement.

“The planned shipment of K2 tanks will be the first of its kind for South Korea and it will help the country emerge as a major player in the defense industry market (in the long term),” it said.

The deal is part of the initial agreement signed with the Polish agency last month to export a total of 1,000 K2 tanks.

The final contracts for the remaining 820 K2 tanks have yet to be signed, a company spokesman said over the phone.

Hyundai Rotem plans to produce half of the ordered 1,000 tanks at its domestic plant and the other half at its plant to be built in Poland.