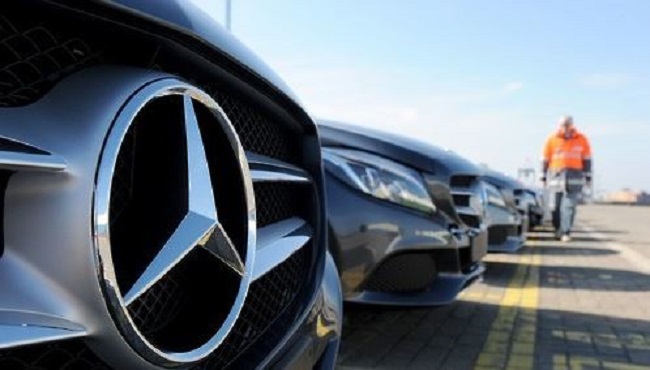 The number of newly registered foreign vehicles rose to 21,075 in January from 16,674 a year earlier, the Korea Automobile Importers and Distributors Association (KAIDA) said in a statement.

Imported cars accounted for 18.25 percent of the domestic passenger car market in January, up from 16.09 percent a year earlier, a KAIDA spokeswoman said.

As Audi Volkswagen Korea has resumed sales of their models this year after the dieselgate emissions cheating scandal, KAIDA expects imported brands’ market share will rise further going forward amid a growing demand for foreign-made cars.