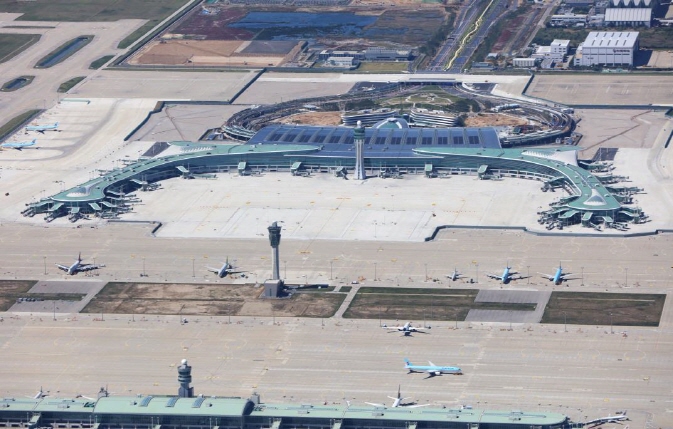 It is the first time for the airport, which opened in Incheon, west of Seoul, in 2001, to handle more than 70 million passengers a year.

Notably, the feat was achieved despite unfavorable external factors, including many South Koreans’ reluctance to travel to Japan due to diplomatic conflict and a fall in passengers bound to protest-battered Hong Kong, corporation officials said.

The number of flights from and to the Incheon airport also increased 4.3 percent to 404,000 last year, while its transfer passengers jumped 4.6 percent to 8.38 million.

The number of international passengers expanded 4.3 percent to an all-time high of 70.58 million, IIAC said, expecting the airport to rank among the world’s top five in international traffic for two consecutive years.

Passengers increased on all international routes, except Japanese ones, which saw a decrease of 11.7 percent from the previous year, it noted.

Passengers using low-cost carriers (LCCs) in Incheon increased 5.1 percent to 21.83 million, while the number of flights run by LCCs expanded 9.7 percent to 126,000. As a result, the passenger share of LCCs rose to 31 percent.