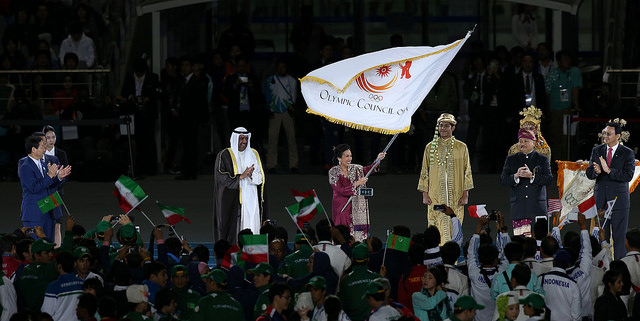 Jakarta will be the main host, with Palembang and Bandung serving as supporting hosts. (image: Republic of Korea/flickr)

SEOUL, March 2 (Korea Bizwire) — Incheon, the South Korean host of the 2014 Asian Games, has reached a consulting agreement with the event’s next host, hoping to share its experience and knowledge of staging the continent’s largest multisport competition, officials said Monday.

Jakarta will be the main host, with Palembang and Bandung serving as supporting hosts.

The full contract will be reached later this month, worth an estimated $1 million over the next four years, according to the organizing committee.

The consulting services will include the Asian Games master plan, venue construction and sponsor attraction strategies, the committee said.

According to the committee, South Sumatra officials first broached the idea of a consulting deal during their visit to Incheon for the Asian Games last September. They asked the Incheon organizers for consulting services, and the Olympic Council of Asia, the continental governing body of sports, gave its greenlight for a “new Asian Games model of the economical and safe operations,” the Incheon committee added.