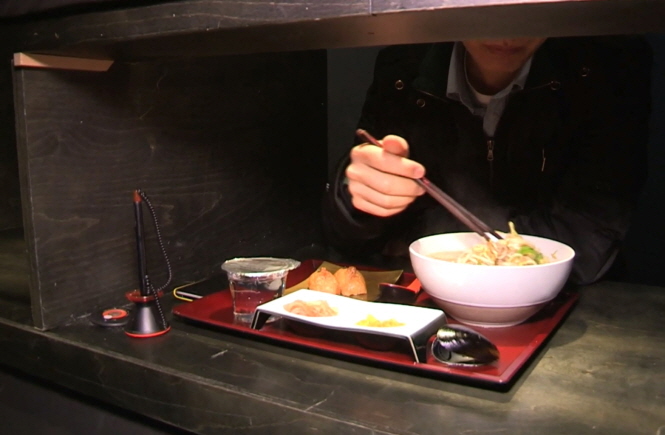 The majority, or 90.3 percent, said they would continue to live as outsiders in the future. (image: Yonhap)

SEOUL, May 14 (Korea Bizwire) — Amid a growing social atmosphere that values spending time alone instead of in groups, some office workers have been found to live a voluntary “unsocial” life at work as physical distancing measures have become a part of everyday life.

According to a survey of 1,314 office workers by online job portal Saramin, 44.1 percent said they voluntarily distanced themselves.

By gender, 49.6 percent of female workers opted to be unsocial, while 39.3 percent of men kept a distance, revealing a 10.3 percentage point gap.

By age group, those in their 30s were most likely to be abstaining from social interaction, accounting for 49.5 percent.

When asked why did they decided to maintain physical distance, 49 percent of the respondents said “Because I just need to do my work,” followed by “To keep the balance of work and life and enjoy my free time,” which accounted for 48.4 percent.

What the ‘unsocial’ employees did after work was to live their life as they wished, accounting for 77.9 percent.

As for the other behavior shown by workers who chose to practice social distancing, 34 percent of did not care about office gossip, followed by 31.6 percent enjoying free time alone, drinking coffee or smoking, and 26.7 percent having lunch by oneself.

However, 19.5 percent said they had experienced disadvantages in their career due to their behavior.

Specifically, more than half cited “not being able to share important information.”

Nevertheless, the majority, or 90.3 percent, said they would continue to live as outsiders in the future.