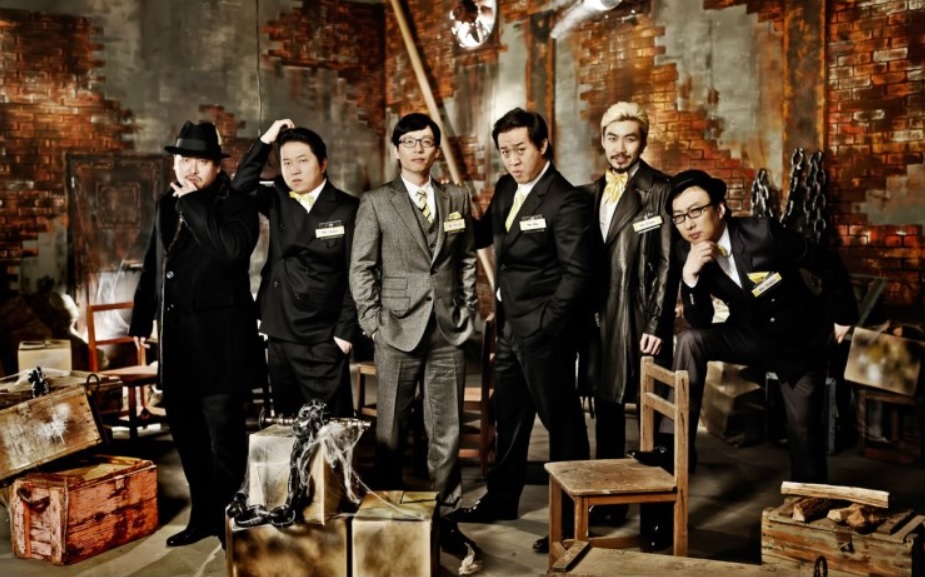 Since 2008, international buyers have shown their interest in the format sale of ‘Infinite Challenge.’ (Photo: The members of Infinite Challenge in the episode of “Gangs of New York”/image courtesy of MBC)

ATF is the largest content trade fair in Asia, attracting 4,000 producers across the entertainment industry from over 60 countries. Kim will be presenting a session on designing a global format of the show, which has long been in demand by buyers around the world.

Since 2008, international buyers have shown their interest in the format sale of ‘Infinite Challenge.’ However, the spontaneous nature of the show’s structure, driven by unique individual hosts, made it difficult for the producers to present a concrete format appropriate for global export. 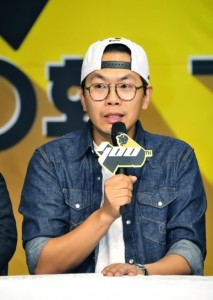 MBC, the Korean channel airing the show, said that the producers are now taking a different approach. They plan to concretize the format by selecting the most popular episodes, and then making a series of presentable formats for global content buyers. According to MBC, buyers from all over the world are showing interest in these individual episode formats.