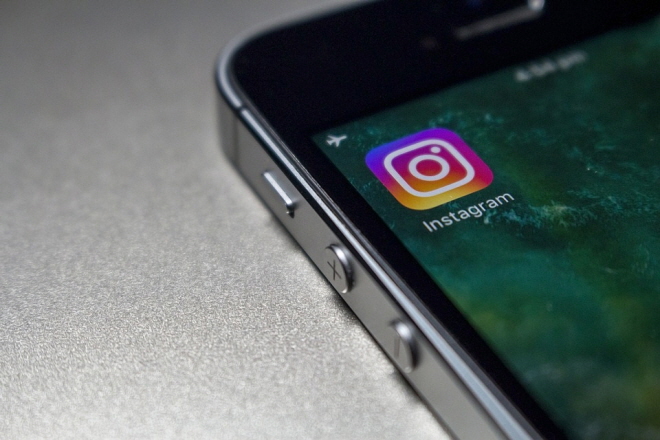 SEOUL, June 13 (Korea Bizwire) — Controversy has flared up over the global photo- and video-sharing platform Instagram’s arbitrary deletion of accounts whose users have the same names as celebrities such as members of K-pop girl groups.

Recently in an online community, a woman uploaded a post outlining her experience with Instagram’s arbitrary deletion of her account. About 30 netizens who claimed they had the same experience added their comments.

“Suddenly, Instagram demanded personal verification saying that I violated its usage policy. 24 hours later, the account where I uploaded personal photos and memories over the past 10 years was deleted overnight,” a woman said.

Another woman said that she was shocked by the deletion of her account where she recorded the everyday life of her baby from the moment when sheI was pregnant.

After recognizing such errors, Instagram currently restores the deleted accounts on a step-by-step basis.

Presumably, such accounts were deleted since they were mistakenly judged to be impersonations of celebrities.

The user names of the accounts concerned were the same as the members of famous girl groups. After deletion, the official accounts of the celebrities were added to the following lists of the acquaintances of the victims.

“Social media companies, including Instagram, are using bots to prevent so-called ‘ghost accounts’ from being used for crimes like impersonation. During the process, various types of errors can take place,” marketing expert Suh Seung-mi said.