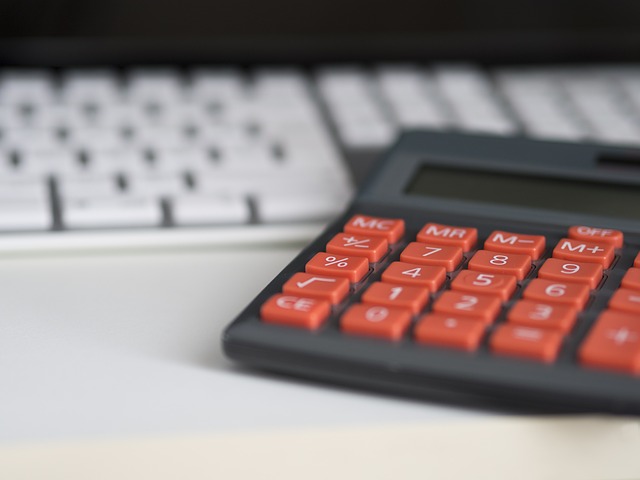 Selling insurance has become one of the main sources of profits for home shopping companies. (image courtesy of Pixabay)

SEOUL, Sept. 10 (Korea Bizwire) – While TV home shopping companies are making profits greater than one trillion won by selling insurance, consumers are facing damages because of dishonest sales tactics. In the meantime, insurance has settled as one of the main revenue streams for home shopping businesses, and the commissions received from insurance companies represent more than half of their total profits.

Selling insurance has become one of the main sources of profits for home shopping companies.

However, while both insurance and home shopping companies are making money, many consumers have been experiencing damages. Insurance bought through home shopping channels was the product that had the most complaints registered with the Korea Consumer Agency.

The main reason was incomplete sales, when aproduct was sold without sufficient explanation about its features.

As home shopping businesses are gaining great profits by selling insurance, officials point out that the responsibilities they have in satisfying consumers should be strengthened.