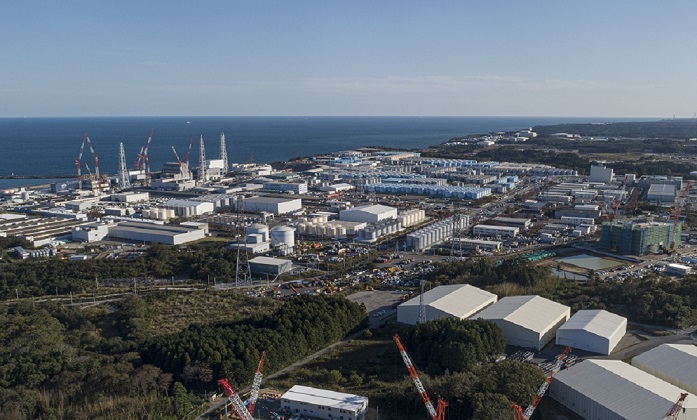 SEOUL, Aug. 26 (Korea Bizwire) — Japan has decided to release contaminated water from the crippled Fukushima nuclear power plant into the open sea that is one kilometer away from the plant, Japanese media outlets reported Wednesday.

Tokyo Electric Power Company Holdings Inc., the operator of the Fukushima plant, had been considering two options: releasing the contaminated water directly from the power plant, or releasing it to the open sea further away from the coast through a pipeline.

The company decided that releasing the water out in the open sea would allow it to be dispersed more quickly.

In April, the Japanese government decided that it would release the radioactively contaminated water from the power plant after filtering it with the advanced liquid processing system (ALPS).

Since then, Tokyo Electric Power has been considering specific methods for the release.

The release is scheduled for the spring of 2023, following subsea site investigations, facility construction and approval from relevant authorities.