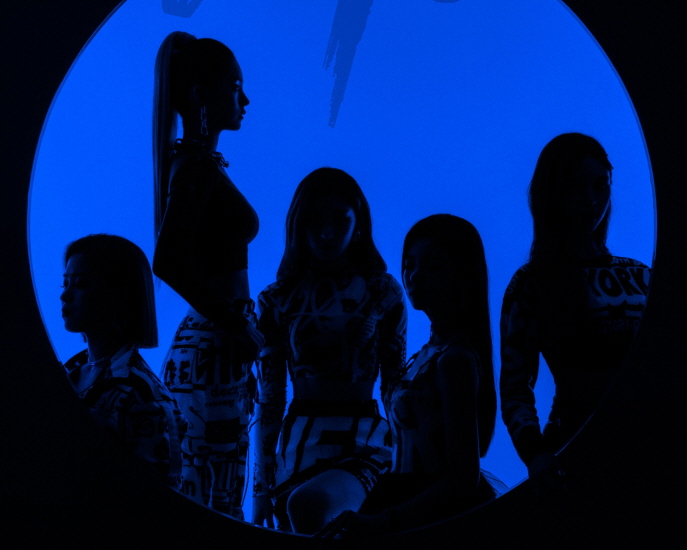 “IT’z ME,” set for official release on March 9, is the quintet’s second EP since the band made a sensational debut in February last year, according to JYP Entertainment.

Since November, the band has been on a global showcase of their music, touring 11 regions across the world.

“IT’z ME” will be digitally released in the evening of March 9 via major online music streaming services.