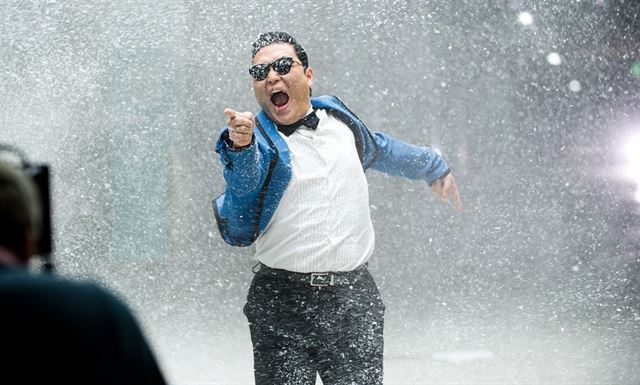 SEOUL, May 21 (Korea Bizwire) — K-pop star Psy will return to the forefront of the K-pop scene with a new album in early July, his management agency P Nation said Tuesday.

“Psy will return with his ninth full-length album in early July … and premiere (the album) in the 2019 Swag Show,” the agency said, referring to his annual summer concert series.

It is his first album release in more than two years following his last and eighth full-length album “4X2=8″ in May 2017.

It is also Psy’s first album release since he left his former label YG Entertainment a year earlier and established his own management agency, P Nation.

In an SNS message, Psy invited his fans to name his upcoming album as he has done before.

The album’s new songs will be staged for the first time in this year’s “Swag Show,” which is scheduled to kick off in Suwon, south of Seoul, on July 13 and move to Busan, Daegu, Gwangju, Seoul and Incheon before finishing off in Daejeon on Aug. 24. Tickets will go on sale on June 11, according to P Nation.