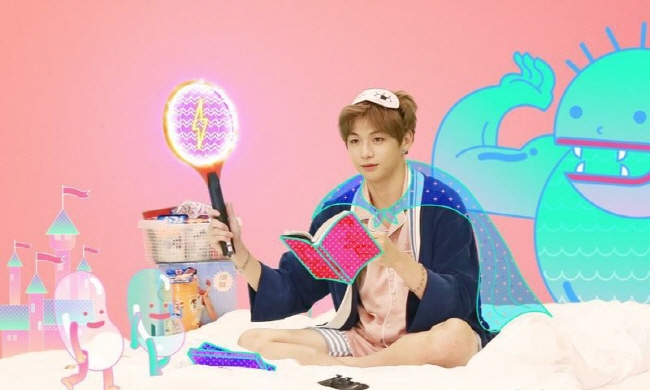 SEOUL, Jun. 10 (Korea Bizwire) — Kang Daniel, a member of the disbanded boy band Wanna One, is expected to finally return to the K-pop scene as a solo artist with the establishment of a management agency for himself.

His aides said Monday the singer has recently established Konnect Entertainment, a one-person company, in Seoul to launch his solo career.

The move came a month after a local court accepted his request to suspend the efficacy of his exclusive management contract with LM Entertainment.

Having finished as the front runner in the second season of the high-profile idol competition TV program “Produce 101,” he debuted in the 11-member boy band Wanna One, formed through the TV show.

The 23-year-old has claimed that the agency sold the legal rights to market his show business career to a third party behind his back.

The ruling by the Seoul Central District Court cleared him of a legal hindrance in pursuing his career outside of LM.

Talking to his fans on Instagram Live on Sunday, Kang thanked his waiting fans and talked about his ongoing music producing project, heralding his imminent return to the K-pop scene.

Some 150,000 fans connected to the live video simultaneously.

Kang decided to establish a management agency rather than to join an existing one, due partly to his wish to resume his career speedily and secure an agency that could support his career over the long term, according to Konnect.

The agency also said it will soon fix the date of Kang’s return.