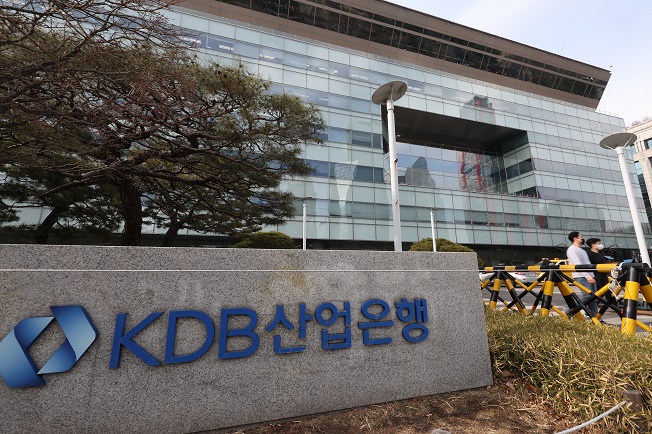 The headquarters of the Korea Development Bank in Seoul (Yonhap)

SEOUL, March 29 (Korea Bizwire) — The Korea Development Bank (KDB), a state-run lender, said Tuesday its customers will be allowed to use ATMs and other offline branch offices of Hana Bank as part of efforts to enhance customer convenience.

Under a deal for cooperation, all KDB customers will be able to use 3,576 ATMs and around 600 offline branch offices run by Hana Bank without paying fees starting Tuesday, according to the lender.

The deal is expected to help senior people and other digitally marginalized citizens have more access to financial services at a time when banks are reducing offline branches and increasing their reliance on mobile banking, KDB said.

KDB said it will continue to cooperate with Hana Bank to provide better and various services to its customers going forward.

The move came as banks in South Korea have slashed the number of branches and ATMs in recent years in a move to cut costs amid fierce competition with internet-only banks.