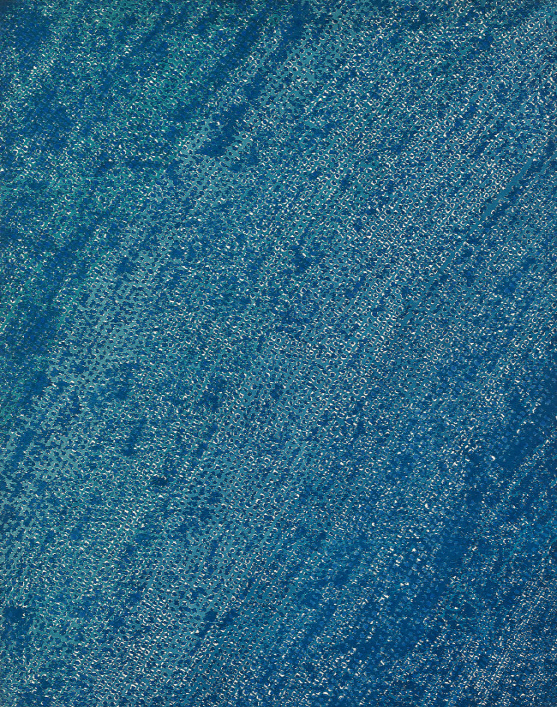 SEOUL, Oct. 6 (Korea Bizwire) – A Kim Whan-ki painting has become the most expensive Korean artwork to be sold at auction after reaching US$4 million in Hong Kong, a South Korean auction house said Tuesday.

A pointillism masterpiece, the artwork breaks the previous record set by Park Su-geun’s “Washing Place,” which sold for 4.52 billion won (US$3.89 million) in 2007.’

“We expect more foreigners to take interest in Korean art after Kim’s went for the highest price for a Korean artwork in eight years,” a Seoul Auction official said, asking not to be named.

Critics say Kim was ahead of his time as one of Korea’s first painters to explore abstract art.

The 253-by-202-centimeter artwork was one of four monochromatic paintings displayed at the National Museum of Contemporary Art in 2012, an exhibit credited with starting Korea’s belated infatuation with monochrome paintings.

On Monday, the painting started at HK$20 million and was claimed by an Asian collector that the auction house refused to name.

Overall, 60 of the 67 lots sold at the Renaissance Hong Kong Harbour View Hotel for a total of 23.2 billion won.

Louise Bourgeois’s “Quarantania” was the most expensive artwork there, with the final price of HK$36 million