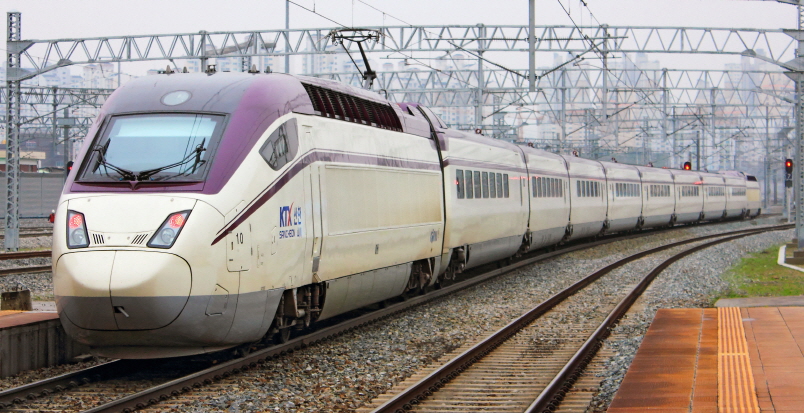 Korail passes were priced differently depending on when foreign users entered South Korea. The valid period of the passes also differed according to entry dates.

KORAIL said all passes will be unified into a single price and valid period as of Tuesday. Users will no longer have to exchange vouchers for actual passes at sales windows, and they can now reserve seats through KORAIL’s website instead of having to go through ticket counters, KORAIL officials said.

“(The changes) will give foreigners who used to travel around big cities the opportunity to go to more diverse locations throughout the country,” an official said. “The bustle at train stations will ease, and seating on trains will also become more effective, benefiting local users as well.”