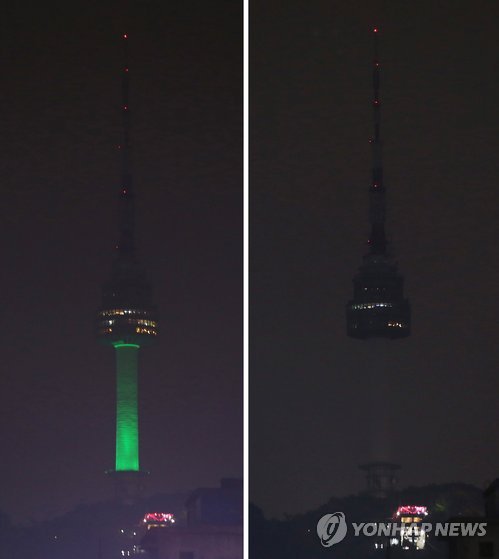 To celebrate this year’s event, cities and provinces across South Korea are promoting ‘lights-out’ events at 9 p.m. for five (or 10) minutes, in which all households are free to participate. Seoul will also see buildings including the Seoul Metropolitan Library, N Seoul Tower, and 63 Building extinguish their lights for five minutes.

According to the Seoul Metropolitan Government, the country saved approximately 750,000kWh of electricity during last year’s events. 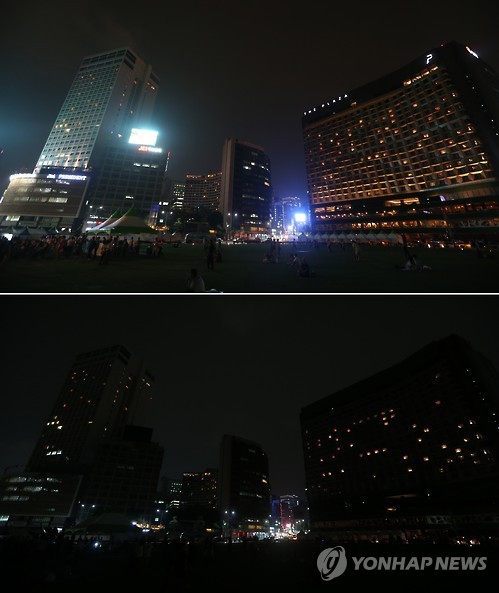 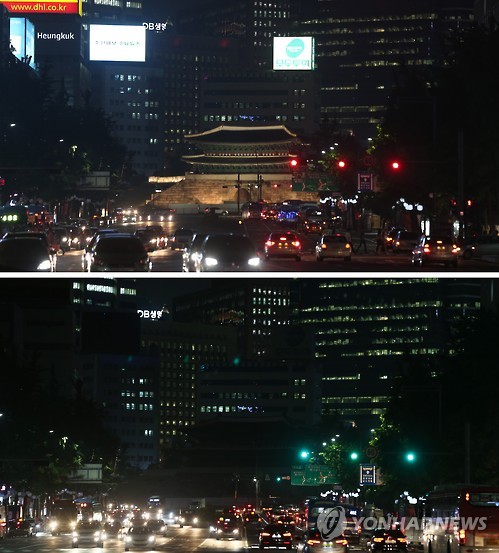