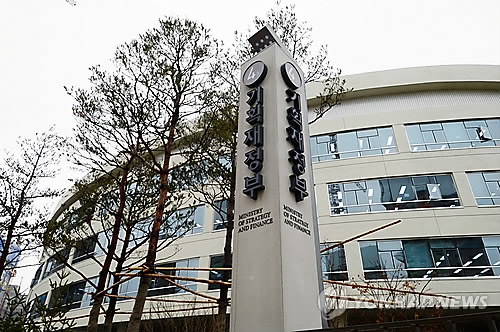 The South Korean government plans to review the English names of central government bodies and their affiliated agencies with the goal of improving their clarity and consistency. (image: Yonhap)

SEOUL, May 6 (Korea Bizwire) – The official English title of Korea’s finance ministry is theMinistry of Strategy and Finance. It used the term “strategy” to stress its role in planning future strategy for Korea’s economy. However, it is not easy for non-Koreans to fully grasp its role based solely on the title.

During the Lee Myung-bak administration, there was a government ministry titled “the Ministry of Knowledge and Economy,” which is currently the Ministry of Trade, Industry and Energy. It caused confusion as its name did not divulge any clues about what the ministry was actually responsible for.

The South Korean government plans to review the English names of central government bodies and their affiliated agencies with the goal of improving their clarity and consistency. According to an announcement from the Ministry of Government Administration and Home Affairs on May 5, it will prepare guidelines for translating the names of government bodies before the end of the month.

The ministry is currently discussing potential changes of the English titles with other ministries. For the affiliated agencies, it plans to make English titles based on their roles and to maintain consistency.

“It is important for the English names of government bodies to allow foreigners to easily grasp their functions and roles. As we respect the views of each organization, we will take enough time to discuss the matter with them,” said an official at the ministry.