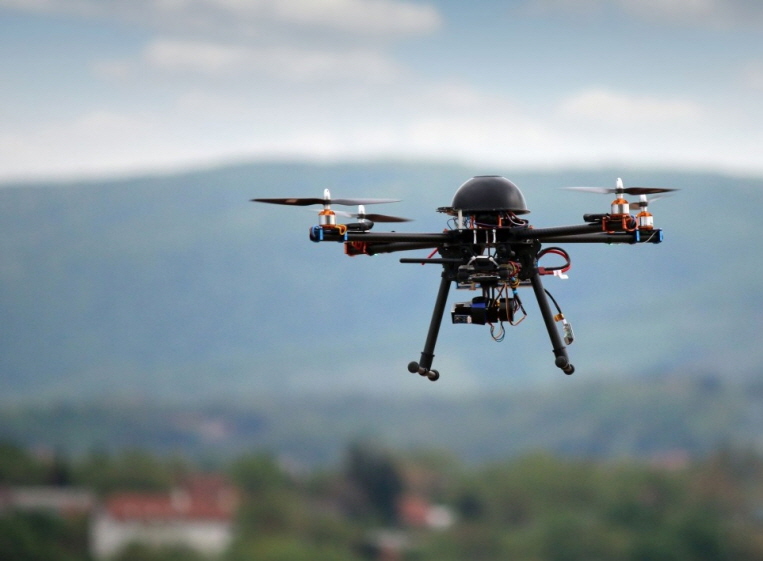 BUSAN, Jan. 17 (Korea Bizwire) — Drones are being abused to infringe upon the privacy of others.

The defendant was accused of flying a drone from an apartment in the southern port city of Busan in July to illegally videotape four adult men and women shirtless inside the LCT skyscraper 1.8 kilometers away.

In February, another man was sentenced to eight months in prison for using a drone to videotape a couple engaged in sexual intercourse in an apartment in the same city.

Both crimes were committed near the Gwangandaegyo Bridge or Haeundae Beach where apartments have an ocean view.

Under these circumstances, many residents live without curtains or blinds to enjoy the open view.

The problem at hand, however, is that crimes like these are hard to track unless the drone crashes.

The Anti-Corruption and Civil Rights Commission studied 1,276 cases of complaints related to drone abuse between 2018 and May 2020, 30.8 percent of which dealt with ‘inconvenience caused by drone flights’.

“More than 80 percent of all illegal cases of photography have resulted in probation. In contrast, all cases of drone-related photography are being punished by prison sentences, indicating the perception that drone crimes are more severe,” legal sources said.