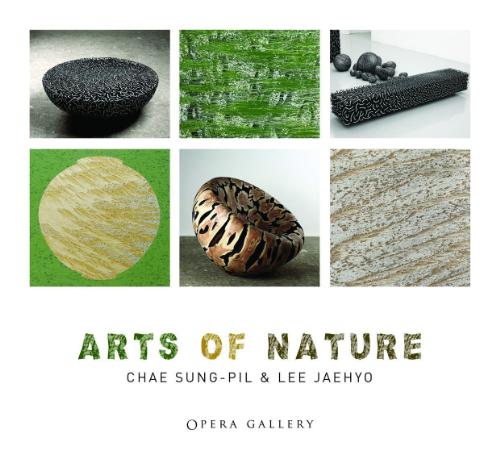 DUBAI, Sept. 25, 2013 (Korea Bizwire) – Out of respect for Mother Nature, Opera Gallery is pleased to announce its ‘Arts of Nature’ exhibition, featuring two promising contemporary Korean artists. In an increasingly consumer-driven, disposable society, the environment and its plight is ever-more prevalent.

Chae Sung-Pil, born 1972, currently lives and works in Paris, France, where he is studying Plastic Arts. He uses soil collected from different parts of the world to create rich landscapes in his pieces, which express childhood memories and the expatriate longing for a homeland. These unique soil samples are blended into paints, often paired with silver and gold dust. Chae held his first solo show in 1999 and has taken part in many group exhibitions.

The ‘Arts of Nature’ exhibition is also proud to announce it will be showcasing the works of Lee Jaehyo. Born in Hapchen, Korea in 1965, Lee later gained a BFA in Plastic Arts from the Hong-ik University and held his first solo show in 1996 at the Museum of Seoul Arts Centre. The artist skilfully carves natural wood into spheres and organic structures, transecting nature into sculpted shapes and forms. Lee most recently added the Prize of Excellence from the 2008 Olympic Landscape Sculpture Contest to his portfolio of awards. He has 26 permanent collections to his name in the world’s museums; from the UK, Ireland, Switzerland and Austria, to the USA, Taiwan, Korea, Japan, China and Australia.

The ‘Arts of Nature’ exhibition will be held from October 8th to 22nd, 2013 at Opera Gallery, DIFC.