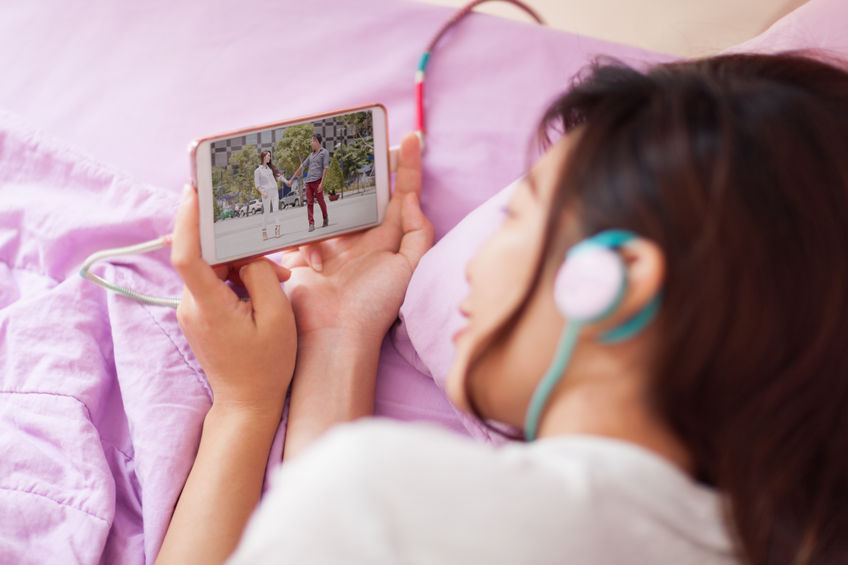 TvNgo has been the most successful among the three thus far, owing to the exceeding popularity of ‘New Journey to the West’, which stars some of Korea’s most renowned celebrities like Kang Ho-dong and Lee Seung-gi. The travel-reality show, in which celebrities travel to China and take part in various games and challenges, recently finished its second season on June 14, and has accumulated over 280 million views (as of June 20) in China alone.

MBC’s Mbig TV is also thriving on YouTube and Naver TVCast, particularly with its ‘Celebrity Bromance’. Targeting millions of K-pop fans across the globe, the show provides subtitles in seven different languages. And thanks to its global appeal, the show has already surpassed 18 million YouTube views.

The most recent of the three, Mobidic, has been aggressive in developing diverse content via different platforms, including the company homepage, Naver TVCast, DaumKakao TVPot, Facebook, Twitter, and Instagram. Its celebrity interview show, ‘Short-terview with Yang Se-hyung’, accumulated over 1 million views in the week following its premiere on June 20. 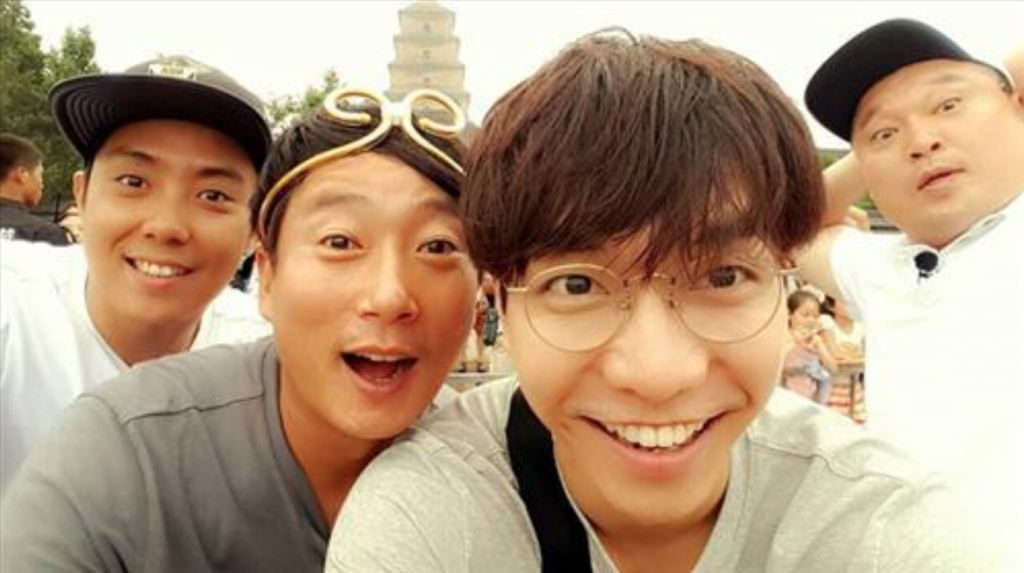 TvNgo has been the most successful among the three thus far, owing to the exceeding popularity of ‘New Journey to the West’, which stars some of Korea’s most renowned celebrities like Kang Ho-dong and Lee Seung-gi. (image: TvNgo)

Changes in consumer behavior are pushing the major TV broadcasters to desperately try to enter the mobile market.

“Before, broadcasters had the power to decide what the audience would watch and when,” said Lim Nam-hee, head of smart entertainment program production at MBC. “But now, everyone watches their favorite shows when it’s convenient for them.”

The growing mobile advertising market has also played a big role in luring broadcasters, especially when revenues from TV ads are declining every year. In fact, recent statistics show that the mobile ad industry is growing by 30 percent annually.

However, making profits from mobile content is not an easy task. Even tvNgo’s ‘New Journey to the West’, despite its huge success, resulted in a loss. Profits from so-called video ‘clicks’ are minimal, with each ‘click’ generating only between $0.0008 and $0.0017 in revenue.

Therefore, a bigger task still remains for broadcasters even after the successful launch of their mobile brands. They still need to discover the optimum profit model for their online content.

“We still haven’t established a profit model that is exclusive to our mobile content,” said Lee Gi-hyeok from tvN’s business strategy department. “All we have so far is sponsorships and advertising, just like what we have for TV.”