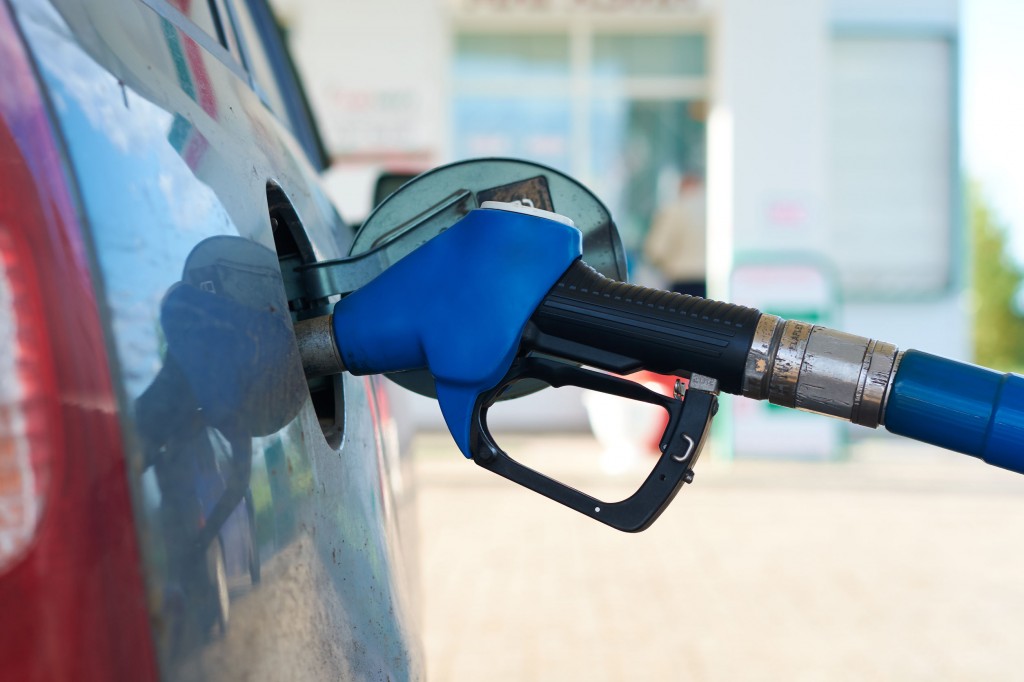 Only 26 percent of Korean consumers said that they refuel their vehicles without considering gas price, which, according to Ford, was the lowest figure among the nations. (image: KobizMedia/ Korea Bizwire)

SEOUL, Aug. 24 (Korea Bizwire) – A recent survey by Ford Motor Company has revealed that Korean consumers are particularly sensitive to the cost of automobile fuel compared to their counterparts from other Asia-Pacific countries, despite their relative indifference to gas mileage.

According to Ford’s EcoBoost Survey, which queried 9,500 participants from 11 Asia-Pacific countries (Korea, Australia, China, Hong Kong, India, Malaysia, New Zealand, Philippines, Taiwan, Thailand, Vietnam), only 26 percent of Korean consumers said that they refuel their vehicles without considering gas price, which, according to Ford, was the lowest figure among the nations. The average for all 11 countries was 52 percent.

Of the 760 Koreans that participated in the survey, 43 percent said that they only refuel at stations where they can accrue either credit card or loyalty points, while 35 percent said they would consider driving to another district to visit a cheaper gas station. Furthermore, 24 percent were found to be using smartphone applications that help users find the most affordable stations.

However, Ford noted that despite Koreans’ obvious concerns about the price of gas, they were less interested in fuel efficiency when purchasing new vehicles.

Among Korean respondents, 43 percent said that they don’t consider the cost of ownership, such as maintenance and fuel expenses, whereas only 32 percent said they may consider a more fuel-efficient vehicle for their next purchase. Among those planning a new vehicle purchase next year, 35 percent said they would invest in an EV or a hybrid vehicle.

“Although daily efforts to save fuel are essential, it’s equally important to select vehicles with higher fuel-efficiency to save on the overall cost of ownership,” said Ford.