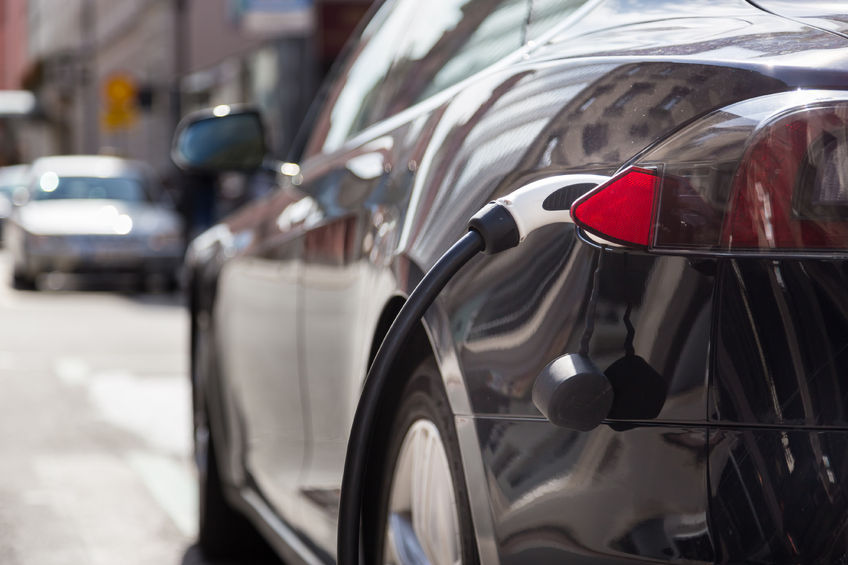 The main factor dragging the Korean EV market down is low accessibility caused by prices that are twice as high as for conventional cars. (image: Korea Bizwire)

SEOUL, May 6 (Korea Bizwire) — While there are now 665,000 EVs in operation around the world, Korea is only home to about 3,000, representing a miniscule 0.45 percent of the global total in 2014, according to a report by IEA and the Ministry of Trade, Industry and Energy.

Although the Korean government is planning to introduce another 3,000 EVs to the existing pool, it is estimated that the government’s effort will just allow the Korean market to barely keep up with its current share in the global market, as other countries are also pushing EV technology.

The main factor dragging the Korean EV market down is low accessibility caused by prices that are twice as high as for conventional cars.

While the Korean government offers subsidies of 15 million won (US$ 13,870) to individuals purchasing EVs, and some local governing bodies also have incentives from 5 million to 8 million won (US$ 4,620 to 7,400), their efforts are failing to contribute to the growth of the EV market as their beneficiaries are limited in number.

For instance, the government has come up with subsidies for only 3,000 EVs this year, and Jeju is offering incentives for 1,500 EVs, adding extra competition among citizens planning to make purchases outside of Jeju.

A short driving range and a lack of charging facilities also contribute to the low distribution rate of EVs in Korea, as the average EV can only travel between 120 and 130㎞ between charges.