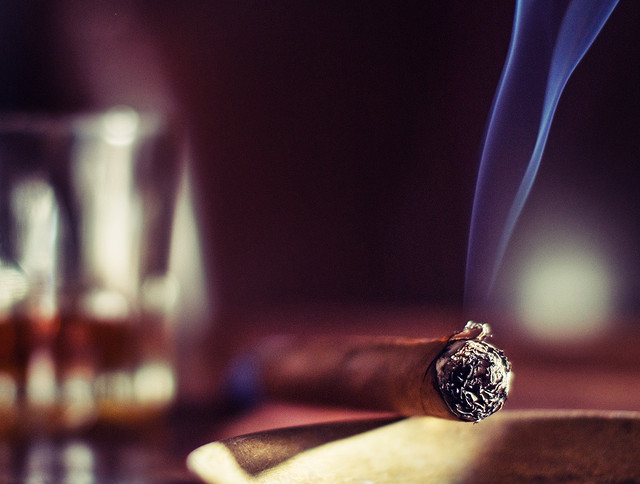 The institute will conduct studies about the harmful effects of smoking, and the ministry will make use of the institute’s research in its smoking policies and evidence for related lawsuits. (image: Anders Andermark/flickr)

According to an April statement from the Ministry of Health and Welfare, the “National Institute of Harmful Effects of Smoking” will be established under the Korea Centers for Disease Control and Prevention (CDC) in August. The institute will conduct studies about the harmful effects of smoking, and the ministry will make use of the institute’s research in its smoking policies and evidence for related lawsuits.

In the past, tobacco companies conducted tests and analysis on tobacco by themselves, and it is the first time in Korea that a government agency conducts such experiments.

The institute is expected to analyze the ingredients and additives found in tobacco products.  Research will focus on determining how much nicotine, tar, ammonia and other hygroscopic materials are contained in the tobacco. Studies will also attempt to measure the quantity of additives such as menthol and sugars, which can reinforce addiction, as well as other substances detected in the tobacco smoke.

In addition, to assess the harmful effects of second-hand smoke, the institute will study how tobacco smoke affects humans and the neighboring environment. It plans to measure the harmful effects after exposing human blood, urine and hair to the smoke, and experiment with the exposure level of toxic tobacco materials to the environment.

Further, it will measure the effects of smoking on cancer, cardiovascular disorders, disability in human growth and development using test animals and animal tissue.

The ministry explained that the institute was established to fulfill its duty as a member of Framework Convention on Tobacco Control (FCTC), which requires member countries to inform the public about the ingredients found in tobacco products.