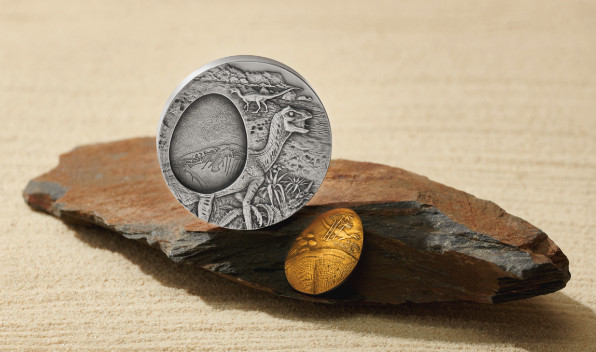 DAEJEON, Sept. 22 (Korea Bizwire) — Medals of dinosaurs that lived on the Korean peninsula in the Cretaceous age have been developed with cutting-edge minting technology.

In a country first, Chonnam National University Korea Dinosaur Research Center, jointly with KOMSCO, has combined a three-dimensional design of a golden dinosaur egg with a medal. 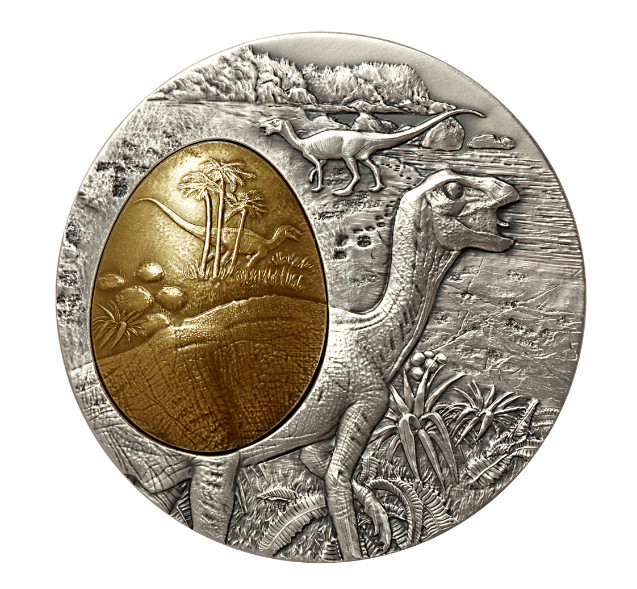 The egg was designed to provide a hands-on experience of what it is like to excavate a fossil, and it has an engraved depiction of the dinosaur fossil.

The medals will come in silver cupro-nickel, with packages resembling dinosaur footprints and eggs. 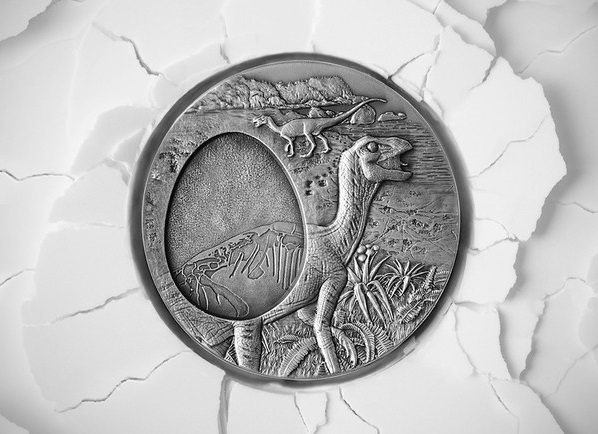