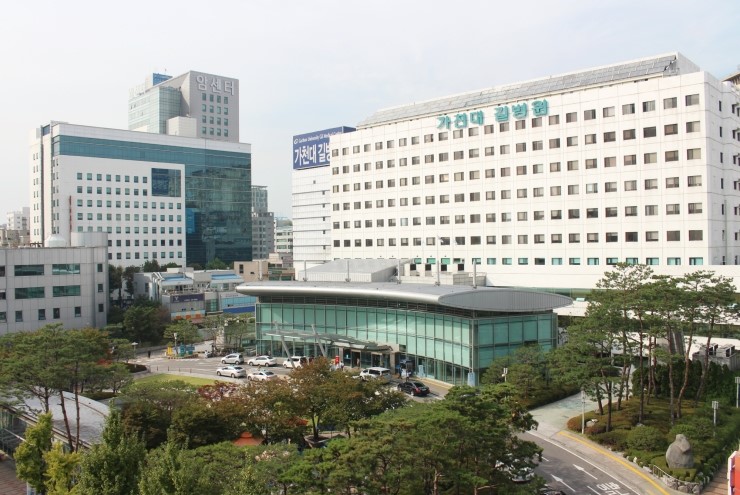 The fact that Gil Hospital falls far behind major hospitals in terms of the number of cancer patients also made experts question the system’s effectiveness and the hospital’s profit margin over its operation. Gil Hospital was visited by some 4,000 new cancer patients in 2015, a long way from Asan Medical Center’s 29,000. (image: Gachon University Gil Hospital)

The system was due to launch mid-October amid high industry expectations, until news broke out early Friday morning that the hospital had decided to tentatively postpone its ambitious project. If implemented, Gil Hospital would have been the first among Korean hospitals to have adopted an AI system.

With the sudden announcement at hand, industry watchers now speculate that Gil Hospital may have faced setbacks in implementing and operating the system in a domestic medical environment; as there should be no reason for a sudden rescheduling given the fact that it already cost the hospital billions of won to rent the platform from IBM.

However, sources say that Gil Hospital’s project has, in fact, been subject to various controversies from the beginning.

Watson for Oncology has the ability to analyze countless medical data records, including medical journals and textbooks, in addition to a patient’s medical history and his or her history of drug use. Based on such information, Watson suggests a course of treatment best suited for the patient.

Nonetheless, those in medical circles questioned whether Watson is appropriate for treating Korean cancer patients, given that it does not yet account for treatment of patients based on their ethical or regional characteristics.

“Gil Hospital and IBM continue to emphasize that Watson’s data reflects Asian and Western ethnicities alike,” said a university hospital staff member. “But even so, the incidence rates of cancer tend to differ from one country to another, which makes me doubt whether it can provide personalized diagnosis specific for Korean patients.”

The fact that Gil Hospital falls far behind major hospitals in terms of the number of cancer patients also made experts question the system’s effectiveness and the hospital’s profit margin over its operation. Gil Hospital was visited by some 4,000 new cancer patients in 2015, a long way from Asan Medical Center’s 29,000.

“Watson can only point in a certain direction for cancer treatment, which means that patients can get their checkups at Gil Hospital then seek treatment from other, bigger hospitals,” said another university hospital official.

In response to the latest speculation, Gil Hospital stated that the delay is from an unfinished interior renovation of its “AI Cancer Center”, not because of any other suspected reasons.

The hospital had initially planned to implement the system at its existing Cancer Center, an area that was shared with the hospital’s Kidney Center. But due to a lack of space and the inherent inconvenience, the hospital decided to establish a separate site at a nearby building it recently purchased, said a Gil Hospital official.

“We’ve had patient inquiries pouring in regarding our Watson system,” added the official. “And in order to better serve such patients, and to make best use of Watson’s advantages, we’re doing our best to establish the new center, nothing more, nothing less.”