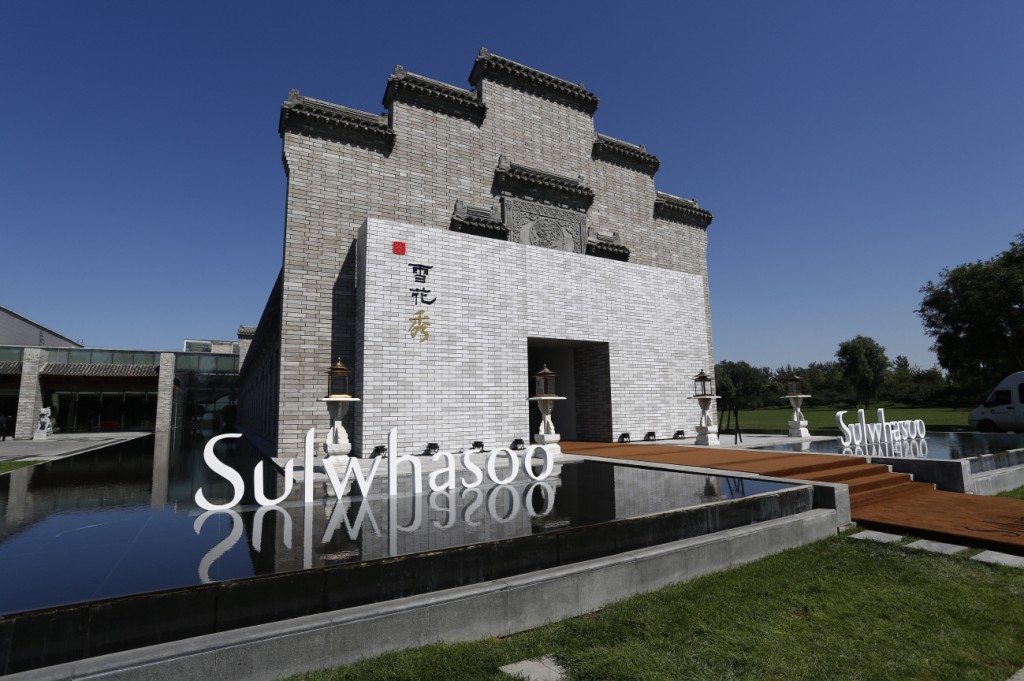 Sulwhasoo is Amore Pacific owned famous luxury brand which is popular in Thailand and China with the concept of ‘Holistic Beauty.’ Amore Pacific owns many brands such as Etude House, Innisfree, Laneige and Sulwhasoo. (Image provided by Amore Pacific)

SEOUL, March 22 (Korea Bizwire) – Suh Kyung-bae, chairman of Amore Pacific Group, the country’s leading cosmetics maker, solidified himself as a stock wealthy businessman whose shareholdings were valued at over 8 trillion won (US$7.1 billion) for the first time, putting him further ahead of the head of Hyundai Motor Group, data from a market tracker showed Sunday.

The shares held by the head of the beauty giant were priced at 8.18 trillion won as of Friday, up 39 percent from end-2014, according to Chaebul.com. 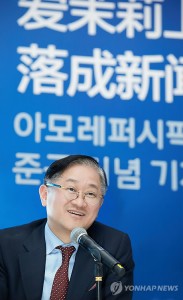 In December, Suh, whose equity assets were then estimated at 5.88 trillion won, stood neck-and-neck with Chung Mong-koo, the owner of Hyundai Motor Group, the world’s fifth-largest automotive conglomerate. Chung’s shares were estimated at 5.47 trillion won as of Friday.

But Suh was still behind the scions of Samsung Group.

The value of shares held by Lee Jay-yong, the heir-apparent of Samsung Group, was down 1.3 percent over the cited period to 8.5 trillion won, placing him at No. 2, the data showed. His father Lee Kun-hee, the de facto head of the Samsung empire who has been hospitalized since May last year, was still the stock king with 12.2 trillion won.

SK Group head Chey Tae-won, who has been serving a four-year prison term since January 2013 on embezzlement charges, owned 3.7 trillion won in stocks, up 7.3 percent, to rank No. 5.

Lee Kun-hee’s two daughters, Seo-hyun and Boo-jin, who head Samsung’s fashion and hotel businesses, respectively, held 2.46 trillion won each, placing them at joint sixth. His wife, Hong Ra-hee, the director of Leeum, Samsung Museum of Art, was also included in the top 10 list at 1.5 trillion won.