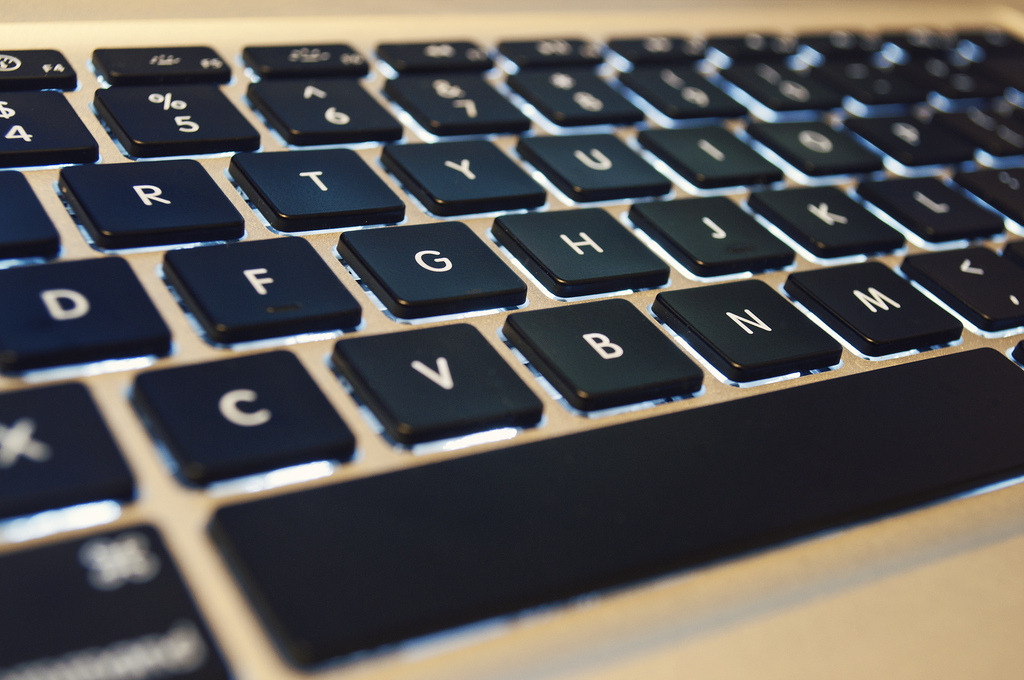 The Korean government’s open data index ranks first among OECD countries, according to the OECD’s ‘Government at a Glance 2015’ report published on July 6. (image: GabrielaP93 / filckr)

The OECD report’s open government data section for 2015 is the first of its kind in the biennial report, and it shows the availability, accessibility and re-usability of data collected by OECD governments.

Korea’s public sector earned a score of 0.98 on the 1 point scale, which was the highest among 30 countries. The average score among OECD countries was 0.58.

The Korean government earned the highest points in all three domains, which are availability, accessibility and government support in presenting governmental data to the public.

The Ministry of Government Administration and Home Affairs (MOGAHA) said that the government would accelerate the unveiling of more governmental data in the latter half of the year.

The ministry has already opened up data regarding state finances, buildings and local governing bodies’ permission activities in the first half of 2015.