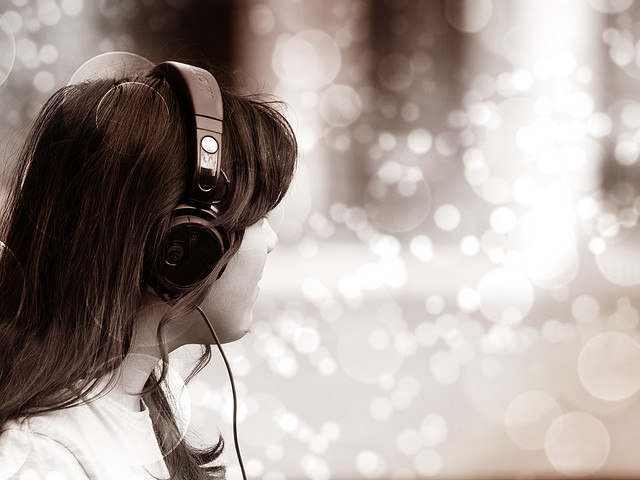 The company recruited 250 volunteers from its employees and their family members to do the Braille typing work.(image:Teeejayy/flickr)

SEOUL, June 27 (Korea Bizwire) – KT, Korea’s largest telecom service firm, said on June 26 that it would begin a new corporate social responsibility program for the visually impaired as a way to provide opportunities for them to read more books.

The company recruited 250 volunteers from its employees and their family members to do the Braille typing work. The books translated into Braille will be available for free on the Younggwang Mobile Braille Library (www.ybml.or.kr).

The library, the world’s first mobile Braille library, was established in March 2011 as a way to increase information accessibility for the 250,000 visually impaired.

Last year KT supported the online library financially when it went through an overhaul of the website. Since that year, the company has donated to the library 100 audiobooks created by volunteer narrators consisting of singers, retirees, and students.

Braille is a tactile writing system used by the blind and the visually impaired. It is traditionally written with embossed paper. Braille-users can read computer screens and other electronic supports thanks torefreshable braille displays. They can write braille with the original slate and stylus or type it on a braille writer, such as a portable braille note-taker, or on a computer that prints with a braille embosser.Braille is named after its creator, Frenchman Louis Braille, who went blind following a childhood accident. In 1824, at the age of 15, Braille developed his code for the French alphabet as an improvement on night writing. He published his system, which subsequently included musical notation, in 1829. The second revision, published in 1837, was the first digital (binary) form of writing. (Wikipedia)

Separately, the company will work actively with the government to establish a national library for the handicapped and try to provide as many Braille books and audiobooks for the unsighted.

Lee Seon-ju, KT’s head of the Creating Shared Value Center, said, “We have been actively involved in narrowing the digital gap and we hope the latest program for the visually impaired could make a positive impact.”