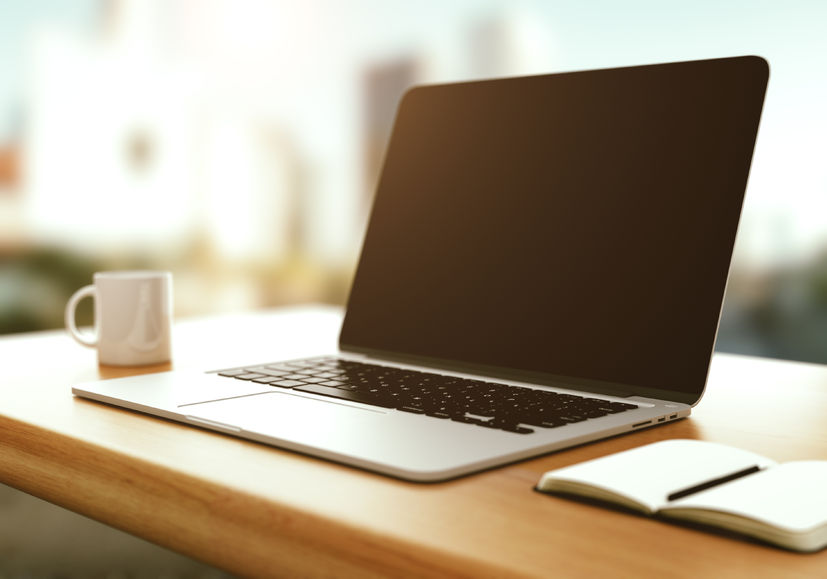 SEOUL, Feb. 27 (Korea Bizwire) — Sales of laptops are on a steady rise, despite smartphones increasingly taking on the role of personal computers.

On the back of growing popularity for high-end gaming laptops and the trend of each person owning their own, laptops became the third most sold electronic goods at E-Mart last year, following TVs and air conditioners, the retail giant said on Tuesday.

Despite smartphones dominating the digital lives of many, laptop sales have grown in recent years with increased emphasis placed on privacy within family and many expecting each family member to have their own laptop, according to E-Mart.

In the past, a four-person household in South Korea used to purchase one desktop PC to share. However, family members have become more likely to buy their own laptop to satisfy different needs such as gaming, work, and studying, for instance.

The growing number of single-person households who use laptops instead of TVs to watch videos is also thought to be among the major contributing factors to the increased popularity of laptops.

TV ownership among single-person households in their 30s stood at around 77 percent, while just over 80 percent of those in their 20s owned a TV, according to the latest figures from the Korea Information Society Development Institute.

More than anything, growing interest in the gaming industry has been a major driving force behind the increase in sales, as gaming laptops accounted for over half of all laptop sales at E-mart last year.

According to market researcher Technavio, the gaming laptop market is expected to grow by 20 percent each year over the next three years, reaching 2.53 trillion won in 2021.

The trend is expected to continue in South Korea this year, as latest figures from E-mart show laptops were the most popular electronic product in January and February.