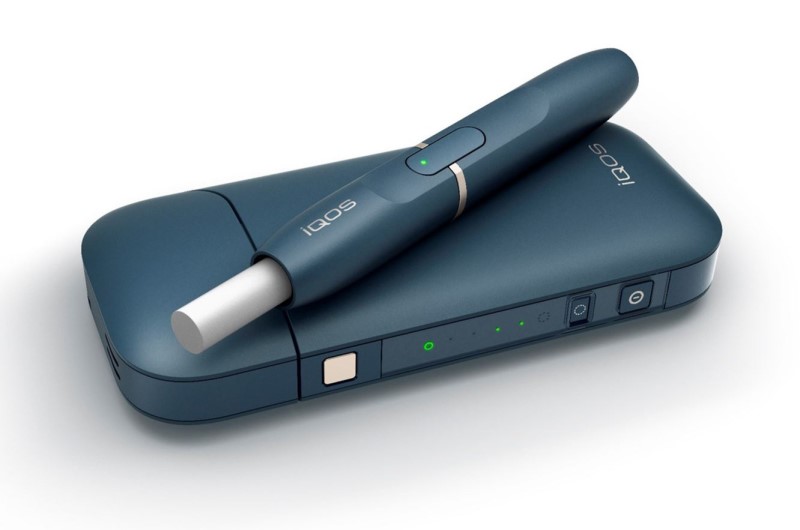 SEOUL, Jun. 9 (Korea Bizwire) — KT&G Corp. said Thursday it will soon release heat-not-burn (HNB) cigarettes amid the growing popularity of the smoke-free tobacco despite concerns of the emissions of toxic substances similar to those of conventional cigarettes.

“We are witnessing the growing popularity of iQOS, although it’s not been so long since its launch in South Korea,” a Phillip Morris Korea official said, refusing to elaborate on the sales.

A 51-year-old man, who identified himself only as Lee, said he bought iQOS, saying, “I want to stop smoking on a gradual basis with the help of iQOS which is said to have less toxic substances.”

“IQOS heats the tobacco just enough to release a flavorful nicotine-containing vapor without burning it,” it said. “The tobacco in a cigarette burns at temperatures in excess of 600 C, generating smoke that contains harmful chemicals. But iQOS heats tobacco to much lower temperatures, below 350 C, without combustion, fire, ash, or smoke. The lower temperature heating releases the true taste of heated tobacco.”

British American Tobacco (BAT Korea) said it will follow suit with the sale of Neostiks for BAT’s tobacco heating product, glo, in August.

“Initial production of Neostiks in the Sacheon Factory is planned for export to Japan and for preparations for launching glo in Korea,” BAT Korea said on its web site.

“Neostiks, specially designed tobacco sticks for glo, are heated by the device to create a vapor with an experience similar to that of a cigarette but with reduced potential for risk.”

Critics, however, denounce HNB tobacco cigarette producers for promoting smoking of the new product though the safety has not yet been truly verified.

Professor Reto Auer of the University of Bern said his team found no big differences between the amount of hazardous materials contained in the smoke of conventional cigarettes and the iQOS vapor.