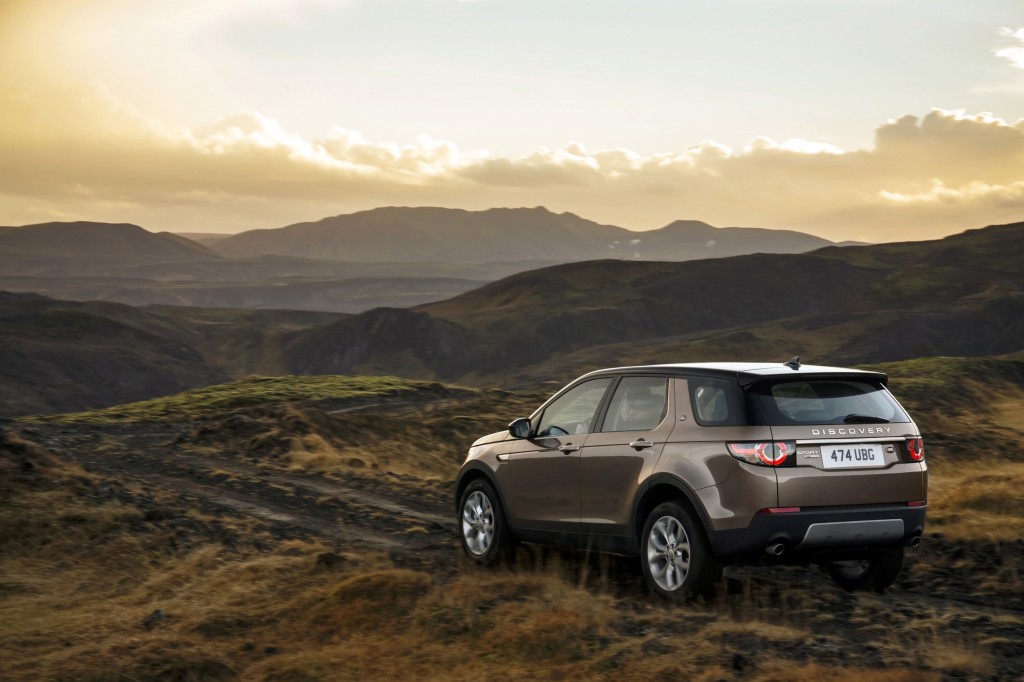 SEOUL, May 1 (Korea Bizwire) — Land Rover’s new Discovery Sport model has seen its number of pre-orders reach more than 1,000. Jaguar Land Rover Korea said that the company has been accepting pre-orders since December of last year, and that delivery would take four to six months for customers who place orders now, at the beginning of May.

Jaguar Land Rover Korea will start to distribute vehicles to some customers from May 20. The Discovery Sport is a five-seat SUV with a 2.2ℓ turbo diesel engine that provides 190 horsepower and 42.8 kilograms per meter torque.

The SUV is offered with two trim levels, SE and HSE Luxury.

Jaguar Land Rover Korea will add five more showrooms and service centers around Korea to its existing 16 showrooms and centers by the end of 2016.