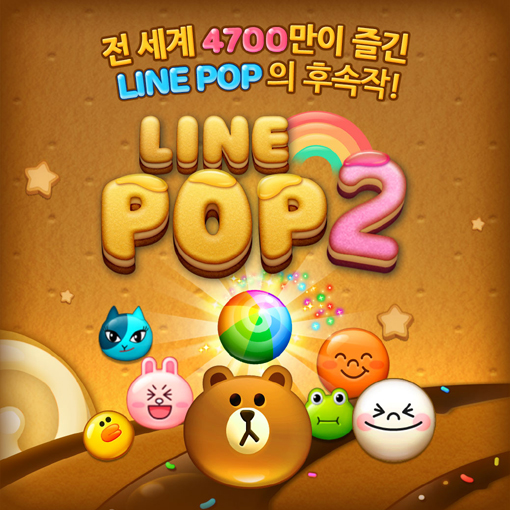 Players can still enjoy original frames and characters of Line Pop in the new one while they advance through the game by clearing missions set for each stage.