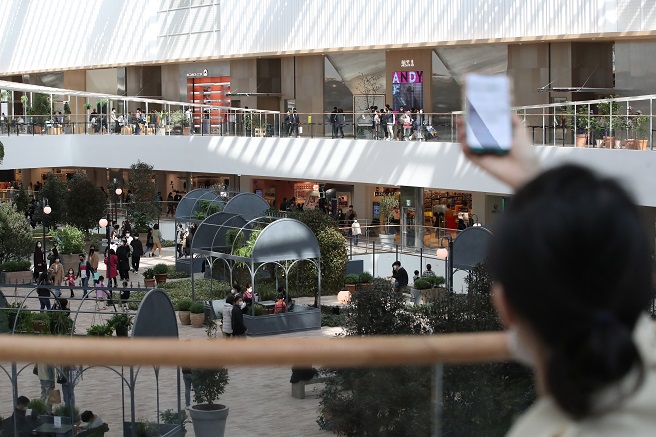 The Korea Small Business Institute (KOSBI) and Statistics Korea reported 43.8 trillion won (US$38.1 billion) in retail sales in May, with department store sales accounting for 2.94 trillion won, increasing by 19 percent compared to last May.

Mall sales in May were 2.9 trillion won, which was 8.7 percent higher than the previous year. 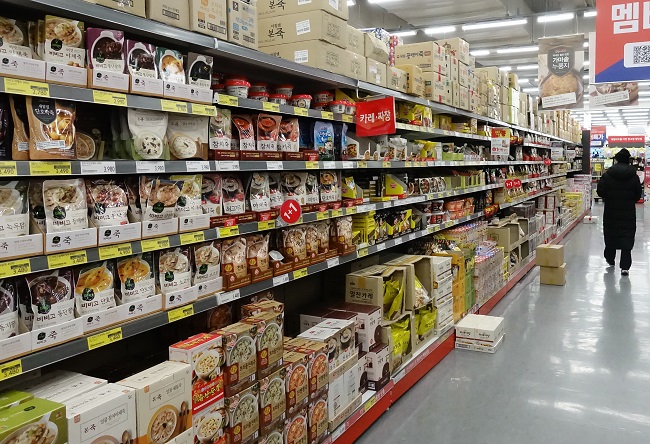 On the contrary, sales at local supermarkets and general stores in May came in at 3.7 trillion won, dropping by 8.6 percent from the previous year following a three-month plunge.

“Unlike department stores, local markets have failed to adjust to a contactless environment, depriving them of the chance to enjoy the recovery,” said Roh Min-seon, a researcher at KOSBI.