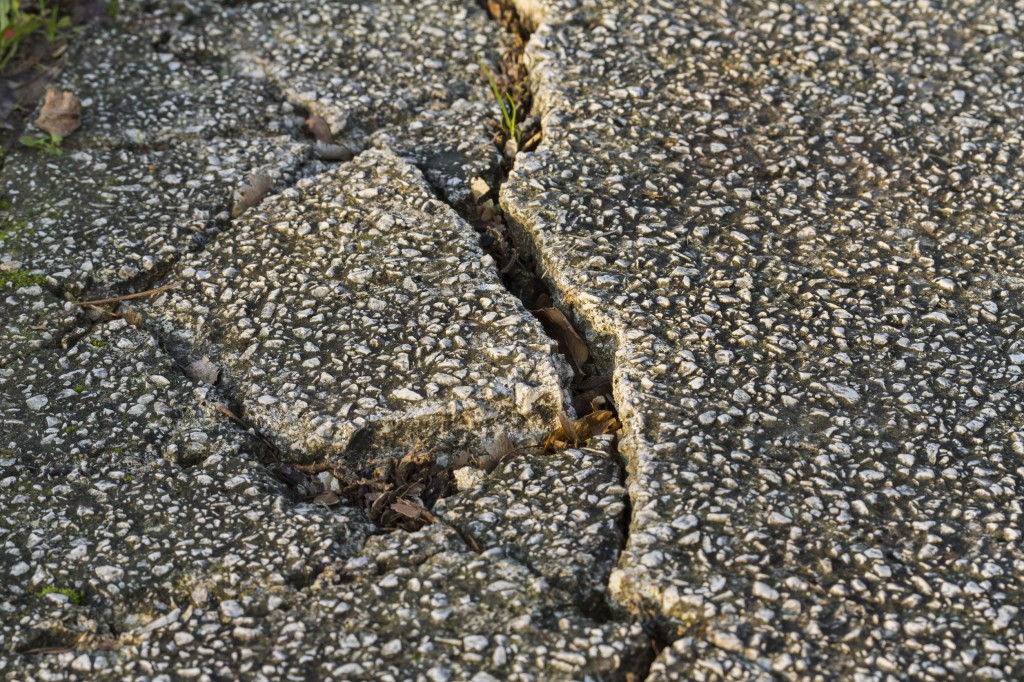 Considering the government alert, which came 12 minutes after Monday’s earthquake and 9 minutes after the September 12 earthquake, the new system has a clear advantage in terms of swiftness. (image: KobizMedia/ Korea Bizwire

SEOUL, Sept. 21 (Korea Bizwire) – Worries over earthquakes are higher than ever in South Korea after another 4.5-magnitude aftershock struck Gyeongju Monday, a week after a record 5.8-magnitude earthquake thumped the same region.

Amid the fears, however, Koreans are losing faith in the government’s earthquake alert system, with the Ministry of Public Safety and Security repeatedly failing to swiftly deliver emergency disaster text messages.

A netizen (identity withheld) came up with a solution Monday by developing an earthquake notification system using the Telegram messaging service.

Dubbed “Ji jin-hee Allim,” anyone can use the system by installing the Telegram application on their smartphone and entering the chatroom via its link (https://telegram.me/jijinhee_noti). ‘Allim’ translates into notification, while Ji jin-hee is a South Korean actor. It’s a wordplay using the actor’s name, as ‘Jijin’ means earthquake in Korean.

The developer came up with the system when he noticed a large number of Internet users were uploading posts related to earthquakes on the actor’s bulletin board (Ji Jin-hee Gallery) on DC-Inside, a popular online community.

In fact, the first earthquake post popped up on the Ji Jin-hee Gallery a minute after the aftershock occurred on Monday at 8:33 p.m. After two minutes, over 50 posts had been uploaded. According to the developer, such busy activity rarely occurs on the actor’s bulletin board.

The Ji Jin-hee Allim takes advantage of these circumstances, and searches the actor’s bulletin board every 30 seconds. If over 20 posts are uploaded to the community within a one-minute timeframe, the system will deem it as an unusual activity, and send a notification via Telegram. Considering the government alert, which came 12 minutes after Monday’s earthquake and 9 minutes after the September 12 earthquake, the new system has a clear advantage in terms of swiftness.

Yet, there are limitations to the system. If more than 20 posts unrelated to an earthquake are uploaded to the bulletin board, the system may send out a false report. It also doesn’t have the ability to provide the whereabouts of the disaster.

Despite shortcomings, the system, at least for now, provides a faster delivery of earthquake news to its users than the government system, said the developer.

As of Wednesday afternoon, there are over 17,000 individuals using the system.