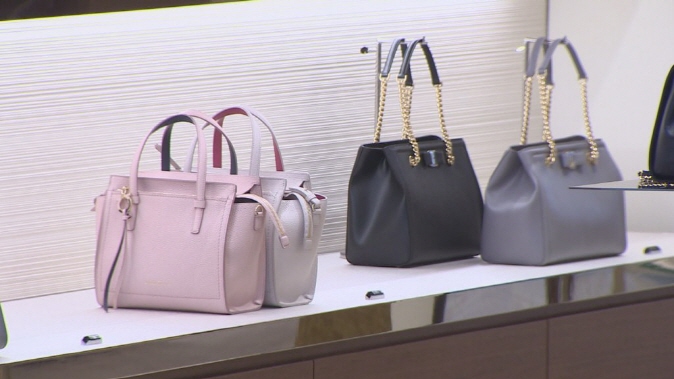 The increase in tariffs is attributed to the increasingly expensive price of handbags brought in by overseas travelers. (Yonhap)

SEOUL, Oct. 17 (Korea Bizwire) — Handbags accounted for more than a quarter of the goods carried by overseas travelers exceeding the duty-free limit over the past four years.

According to the data submitted to Rep. Kim Doo-kwan from the Korea Customs Service, handbags accounted for 33,152 cases or 27.2 percent out of 122,500 cases of overseas travelers being caught exceeding the duty-free limit between 2016 and August of this year.

It was reported that most of these handbags are from famous foreign brands.

According to the tariffs imposed, a total of 27.9 billion won (US$23.5 million) was levied on goods exceeding the duty-free limit during the same period, with handbags accounting for 48.6 percent at 13.5 billion won.

The increase in tariffs is attributed to the increasingly expensive price of handbags brought in by overseas travelers.

Meanwhile, since 2016, travelers arriving from Japan have accounted for 24.1 percent of the cases in which the tax exemption limit has been surpassed.

This seems to be due to many Koreans travelling to Japan in the past.

Travel to Japan has plunged this year due to a boycott sparked by Japan’s export regulations, but the number of travelers bound for Japan rose sharply to more than 7 million in 2017 and 2018.