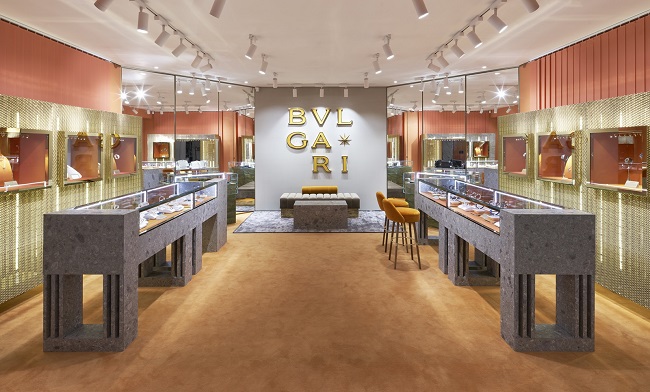 SEOUL, July 20 (Korea Bizwire) — Luxury brands are scrambling to attract men in their 20s and 30s, who are rising as a major consumption power.

Other luxury brands including Gucci, Balenciaga and Kenzo have also opened a series of stores for men.

“Female customers are mostly interested in buying bags. Male customers, in contrast, show interest in a wide variety of products, such as glasses, shoes, wallets, and more,” said an industry official.

Department stores, too, are expanding luxury brand stores for men.

Lotte Department Store’s new foreign fashion mall, which opened on the main store’s fifth floor on July 8, has set up luxury brand stores for men, taking over an area of 4,960 square meters.

“We expect the demand for men’s luxury goods to rise,” said an official at Galleria Department Store. “Today’s young men will continue to take interest in fashion in later years.”