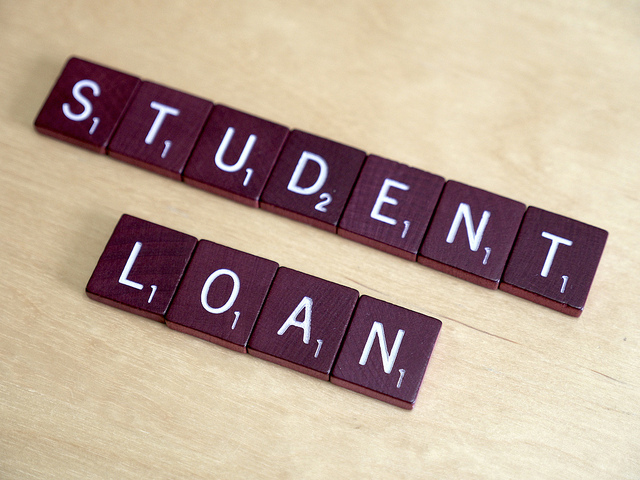 According to the report, during the five year period, a total of 4.12 million students borrowed money to help cover their tuition, and the total amount reached 14 trillion won. (image: Simon Cunningham/flickr)

SEOUL, July 9 (Korea Bizwire) – As more students fail to pay back money borrowed for their tuition, the number of students who are facing legal action increased more than tenfold in just five years.

On July 8, the Center for Freedom of Information and Transparent Society unveiled its report on student loan volumes by year and legal action taken against students who failed to pay back their debts from 2009 to 2014, by analyzing related data from the Korea Scholarship Foundation. The foundation began offering student loans in 2009.

According to the report, during the five year period, a total of 4.12 million students borrowed money to help cover their tuition, and the total amount reached 14 trillion won.

Among the student debtors, approximately 15,000 had legal action taken against them, including provisional seizure, lawsuits and compulsory execution due to their failure to make payments for more than six months. Their unpaid debts mounted to around 100 billion won.

Meanwhile, the Korea Institute of Finance recently argued in its report about problems in the student loan system and measures for improvement that to reduce delinquency rates, the foundation should consider the academic achievement of students when granting loans, or limit the number of loans offered at universities with high delinquency rates.

However, the Center for Freedom of Information and Transparent Society said, “The fundamental reason for overdue payments of student loans is the high tuition at universities. We need to solve the problem not by granting loans, but by lowering tuition fees.”