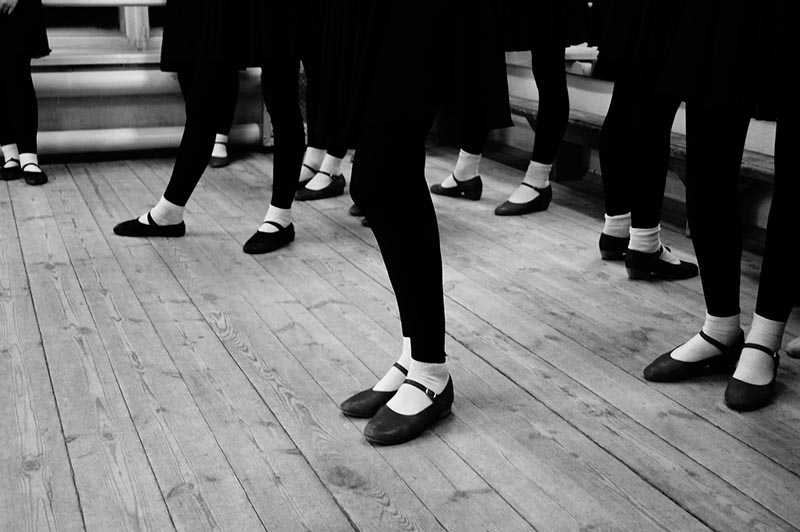 SEOUL, Sept. 13 (Korea Bizwire) — Dance costumes are selling at a furious clip in South Korea, thanks to the blooming dance culture among the middle-aged in their 40s and 50s.

According to Gmarket, one of the nation’s leading online shopping malls, sales of dance costumes grew by a striking 713 percent from January to August of this year, compared to the same period last year.

The rapid growth rate was mainly attributed to dancers in their 40s and 50s, as their purchases grew by 409 percent and 715 percent, respectively. This age group accounted for 72 percent of total sales – 45 percent from those in their 40s, and 27 percent from 50-somethings.

On the contrary, purchases of dance costumes by those in their 20s and 30s grew by 202 percent and 159 percent, respectively – which are still impressive numbers, but not anywhere near the dancing aunties or uncles. The younger age groups accounted for less than 30 percent of the total purchases.

“It seems like middle-aged individuals can afford to devote more time and resources to engage in dancing activity, for both health and leisure,” said Gmarket.

“Dancing itself is more positively received than before. Also, dancing offers older people an opportunity to stay tuned to the latest trends in pop music and helps them communicate with young people.”

It is very likely that this dancing generation has teenage offspring.

Surprisingly for a country that debuts packs of dancing boybands and girlbands on a regular basis, dancing socially has not been a part of the country’s mainstream culture. This is gradually changing.

As dance is becoming friendlier to the masses, sellers like Gmarket are launching a variety of dance suits and shoes for different dance genres like belly, jazz, K-pop, Latin and Zumba.