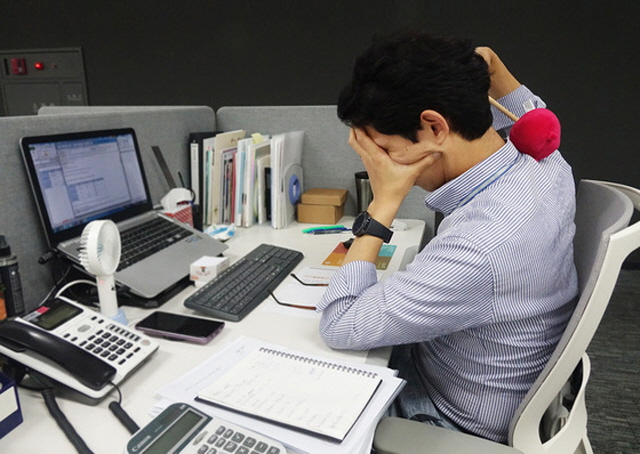 The increase in purchases is credited to the demand from office workers in their 20s and 30s who are under much fatigue. (image: CJ Olive Young)

SEOUL, Sept. 16 (Korea Bizwire) — Massage chairs, which were once popular as a thank-you gift for the middle-aged, are attracting the hearts of young people in their 20s and 30s.

Major online shopping portal Gmarket said Sunday that sales of massage chairs and other massage items rose sharply during the month from August 3 to September 2.

During this period, sales of massage chairs rose 53 percent on-year, while those of small massage gadgets jumped 64 percent. In addition, sales of neck massagers increased by 35 percent.

The noticeable difference in purchases of massage items is that more and more young people in their 20s and 30s are opening their wallets.

When analyzing sales by age, the growth rate of massage chair sales was the highest among those in their 30s at 88 percent.

The increase in purchases is credited to the demand from office workers in their 20s and 30s who are under much fatigue.

This is because current massagers are cheap and easy to carry, and there are many small massage devices that can be used simply by putting them on one’s neck or shoulders.