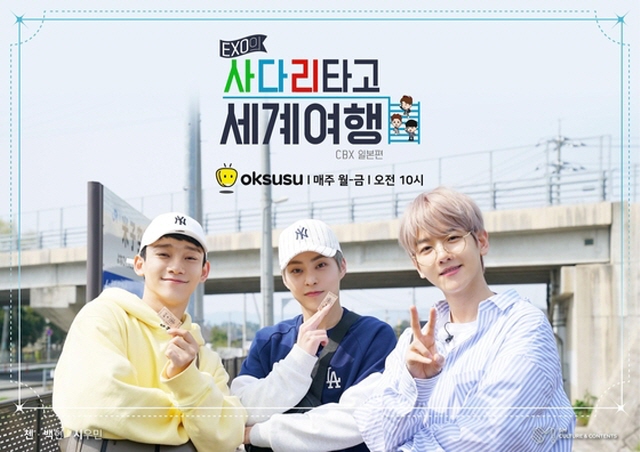 SEOUL, May 22 (Korea Bizwire) — Smartphone content platforms are hiring popular idol stars to tout their wares, which experts say is a strategy that hinges on the fan base of popular stars aimed at expanding user numbers quickly.

Seasons one and two of the program were hugely successfully, drawing over 10 million hits.

Industry insiders say that casting idol celebrities is very effective in quickly attracting users in the mobile content market, because fans of the celebrities are mostly in their teens or twenties which coincides with the majority of viewers who subscribe to mobile video services.

According to a report by Nasmedia that outlines Internet use trends, the average time spent by teenagers and youth in their twenties who watched mobile videos totaled 90.5 minutes and 63.8 minutes, respectively, much higher than the overall average of 53.2 minutes.

And as K-pop continues to attract new fans abroad, analysts say that “idol marketing” will continue to be an effective way for mobile content producers to enter global markets.