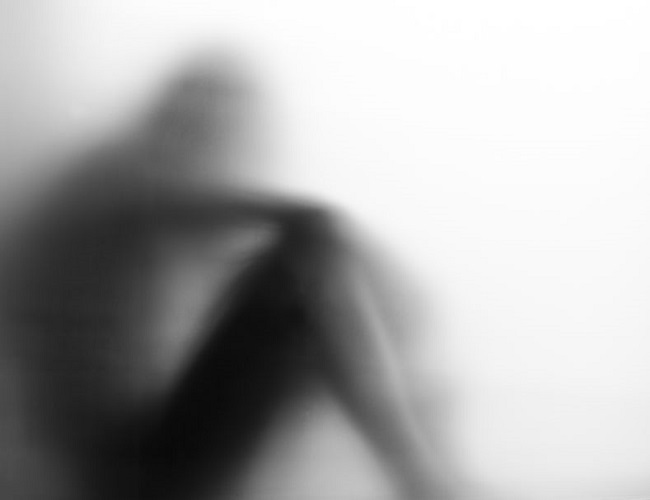 The soldier in question enlisted in the Army in December 2004, and was found dead on April 28, 2005. (Image:Kobiz Media)

SEOUL, Jul. 11 (Korea Bizwire) — A district court in Seoul has sided with the mother of a soldier who committed suicide while serving in the military, and ruled that the mother’s request for indemnity compensation payments was legitimate.

According to reports, the suicide was heavily influenced by the soldier’s change in responsibilities. The soldier in question took his own life about a month after his duties had been changed from armory patrols and maintenance to PX management (Post Exchange, retail store on base).

It was revealed that the soldier had considered himself to be unsuitable to successfully fill the role of store manager and had made multiple requests to senior officers to be given different duties. His colleagues also revealed that he had confided in them that he was extremely stressed and psychologically exhausted.

The court ruled that there was a causal relationship between the soldier’s death and the workload his duties entailed.

“Prior to being given his new set of duties, the young man did not have or did not exhibit any problems or difficulties during his time in the armed forces. However, when he was given his new responsibilities, he began to show signs of distress and ultimately took his own life roughly a month later,” said Judge Shim Hong Geol, explaining the court’s decision.

Judge Shim went on to say, “The young man in question was also under significant psychological duress from being reprimanded for even the slightest mistake. He was also suffering elevated levels of stress due to his superior being reprimanded for his own mistakes. Seeing that his suicide came a day after he completed his training for PX manager and assumed full responsibility, I surmise that he was overwhelmed with the mental burdens and despair that his duties must have given him.”