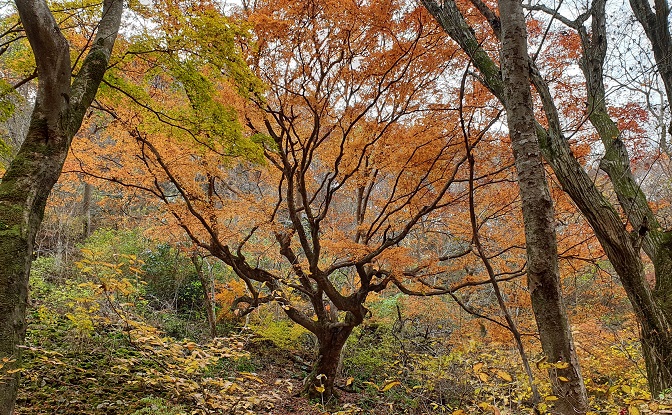 SEOUL, June 3 (Korea Bizwire) – The largest and oldest maple tree on Mount Naejang, a popular destination in Jeongeup, a town in South Korea’s southwestern province of North Jeolla, will be designated as a natural monument by the government.

The Cultural Heritage Administration announced Wednesday that a 290-year-old maple tree in Mount Naejang’s Geumseon Valley will be designated as a natural monument. 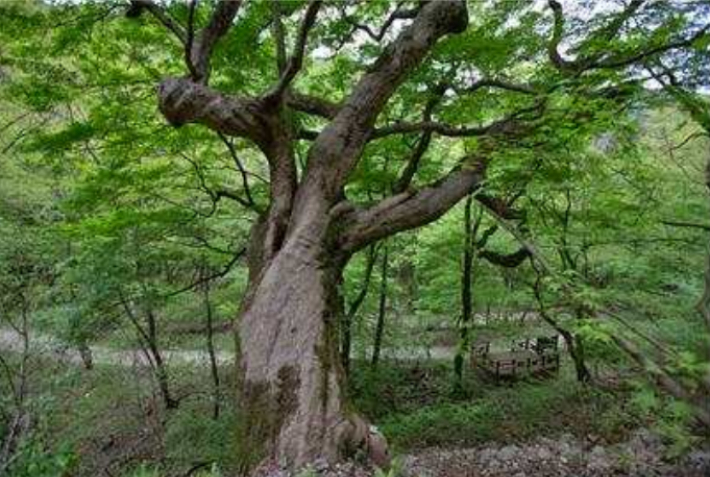 It is the first time that a single maple tree, rather than an entire maple forest, is designated as a natural monument. The maple tree is 16.9 meters tall.

Rooted in a steep, rocky environment, the maple tree was assessed by experts as carrying significant value due to its grand stature and healthy condition.