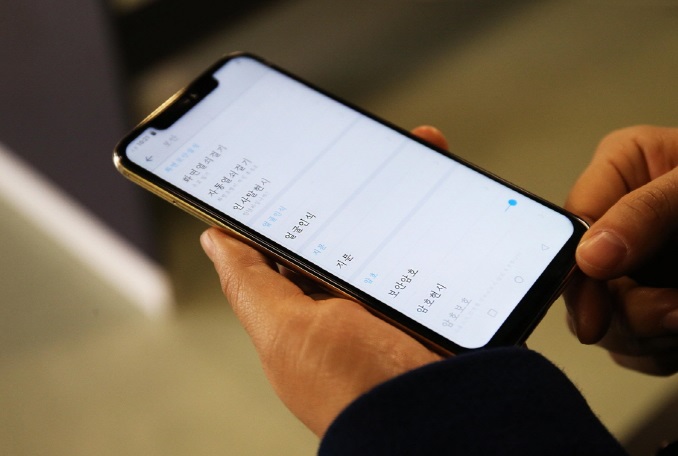 Photos released by Sogwang show that ‘facial recognition’ is visible in a menu of the phone’s screen, under the ‘security’ tab. (image: Sogwang)

“The Pyongyang 2425 comes with enhanced features, praised by many customers,” said Sogwang. “Its eight-core CPU has boosted the processing speed by 150 percent, and the touchscreen experience has become smoother.”

Photos released by Sogwang show that ‘facial recognition’ is visible in a menu of the phone’s screen, under the ‘security’ tab.

“Facial recognition features use an infrared camera that allows users to unlock the screen even in dark places without having to place their fingers or type in a password,” Sogwang explained. 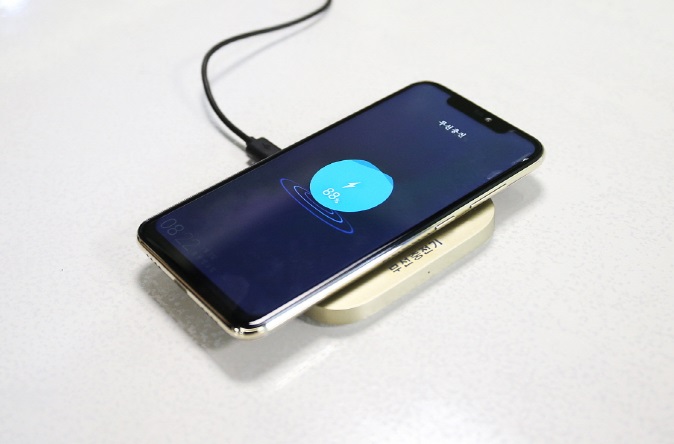 Sogwang added that there are more reasons for users to purchase the new smartphone, including its compatibility with wireless charging and high-resolution camera.

North Korea’s new wireless charging technology seems to have incorporated the magnetic induction method, which requires the phone to be placed right on top of the charging pad.