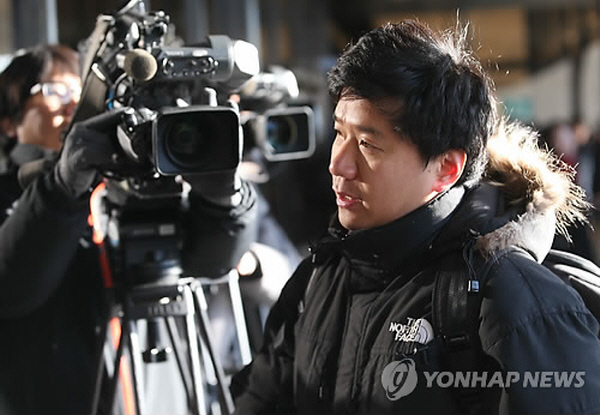 Yoo Woo-seong said that he is tying the knot with his lawyer. (image: Yonhap)

SEOUL, Apr. 14 (Korea Bizwire) — A North Korean defector on trial for espionage said Tuesday he plans to marry his lawyer later this month.

Yoo Woo-seong, who formerly held Chinese nationality in North Korea, has been at the center of a high-profile forgery case in which South Korea’s intelligence agency allegedly fabricated Chinese government documents to frame him.

Lower courts have acquitted him. The case is now pending at the Supreme Court.’

The 35-year-old told Yonhap News Agency at the Seoul Central District Court that he is tying the knot with his lawyer, who has “helped him through difficult times.”

Lawyer Kim Ja-yeon, who has represented Yoo since March 2014, has advocated on behalf of people in human rights and environment-related cases.

Yoo is also currently on trial in a separate case on charges of illegally transferring money to families in North Korea on behalf of other defectors between 2005 and 2009.

Prosecutors allege he has sent a combined 2.67 billion won (US$2.44 million) to North Korea.